Meghan Markle bans Prince Harry from going to polo matches alone over cheating claims, says source
The Duchess of Sussex was pictured cheering on her husband during several of his polo matches in June.

Rumours that Prince Harry cheated on Meghan Markle with a mystery blonde have reportedly left her feeling upset and laying down strict rules on their marriage.

Photos circulated online in June of the Duke of Sussex being affectionate with the unnamed woman while at a polo match. They were seen hugging, with a source saying that “they were hanging all over each other” and that “everyone was talking about it.” 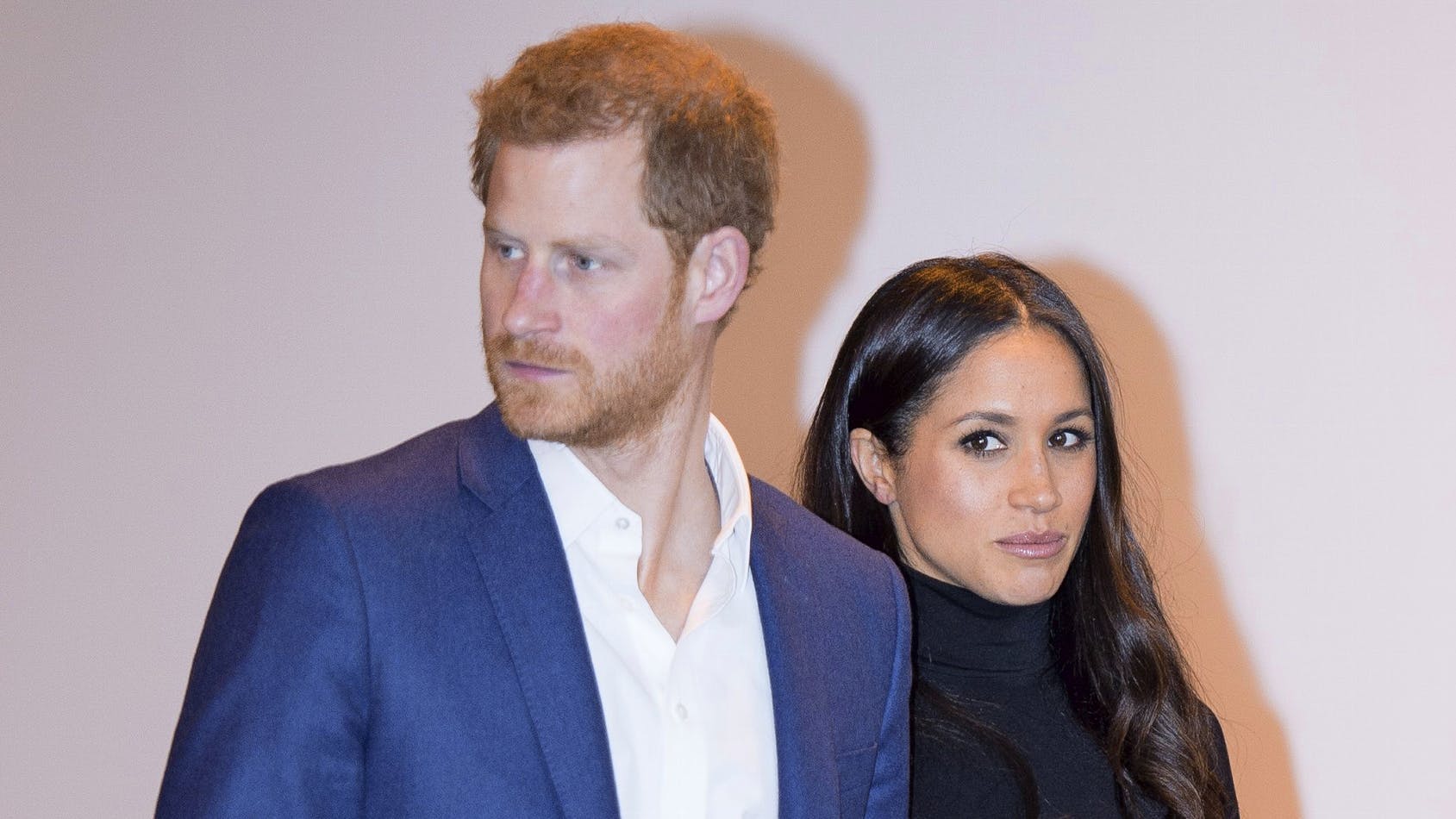 However, the Duchess of Sussex was reportedly also at the match and this raises questions over the validity of the cheating claims. Regardless, the source told InTouch magazine that the former “Suits” star was upset when she saw her husband being affectionate with the mystery blonde.

“It stirred up old trust issues, but mostly, Meghan’s fearful of how a cheating scandal would look. There are plenty of public figures who don’t allow themselves to be photographed touching anyone of the opposite sex, to avoid any such suspicion. Having spent his whole life in the spotlight, Harry should know better,” the insider said.

The source added that Meghan Markle also saw “random messages” on Prince Harry’s phone that were “along the lines of ‘see you later.'” They reportedly had a “massive fight” about them.

“With all the private phone calls that have been leaked about the royals over the years, Harry has to understand how his words might be misconstrued,” the source said. 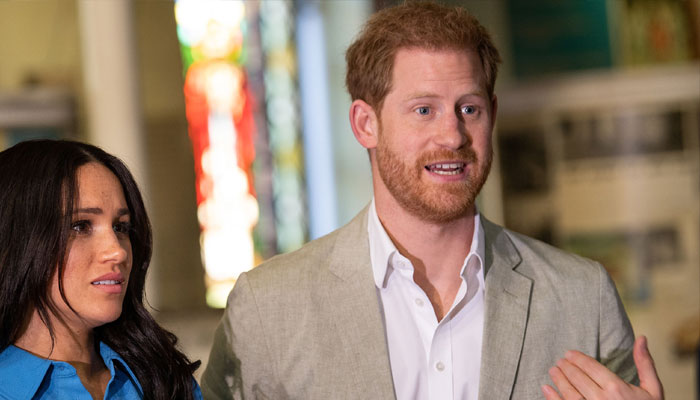 It is said that the 37-year-old explained that the woman only comforted him after he lost his match. But the Duchess of Sussex eventually told him that “she doesn’t want him to go on any more trips with the polo team.”

Another insider said, “Wrapping his arms around another woman in public is just totally unacceptable for a married man. He made a fool out of Meghan and she doesn’t want it to ever happen again.” Photos eventually surfaced online of Meghan Markle accompanying Prince Harry to his polo matches in Santa Barbara.

After being photographed with a tall blonde at the last polo match, Harry is no longer allowed out without Me.

Look at these photos!

However, over on Twitter, one netizen pointed out that the mystery blonde is actually a mutual friend of the couple. She is Delfina Blaquier, the wife of Prince Harry’s longtime pal Nacho Figueras.

Blaquier and Figueras even commented on how they love Meghan Markle in a post on social media. Royal followers would have to take reports that Prince Harry cheated on his wife with a grain of salt unless proven true. 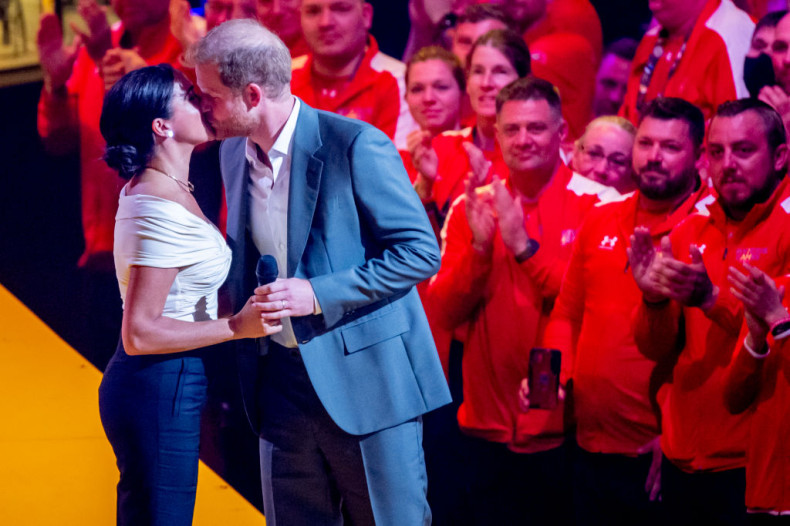