Mumbai: Hollywood actor Vin Diesel, who lent his voice for the character of Groot in the animated series ‘I Am Groot’, has been praised by the film’s director Kristen Lepore.

Recollecting her experience of listening to Vin during the record session, Kristen said: “I was blown away by Vin in the recording session. He just stepped up to the plate and nailed it. He would run through the whole short after seeing it only once. He’s a fantastic actor and gave a subtly different performance with every ‘I Am Groot’ on every read. He brought so much life to Baby Groot.”

Executive producer Brad Winderbaum concurred with Lepore and shared that Diesel’s commitment and contribution to the character have been commendable. “Vin is as invested in playing Groot as any of our actors are in playing their characters in the MCU. He’s extremely passionate about it. He thinks about the intention behind every scene and how to deliver the line and create the perfect inflection for those three words to convey what the scene needs,” said Winderbaum.

Well if you think that voicing Baby Groot is a cakewalk, Winderbaum will tell you that it’s not easy as it seems on the face value.

He said: “It’s easy to think to yourself, Oh, it’s just three words. Anyone can do it. Well, I’ll tell you, anyone can’t do it. When we’re animating, we’ll have temp recordings plugged in there. But it’s not until you get Vin’s voice that the character comes to life. It’s uncanny.” 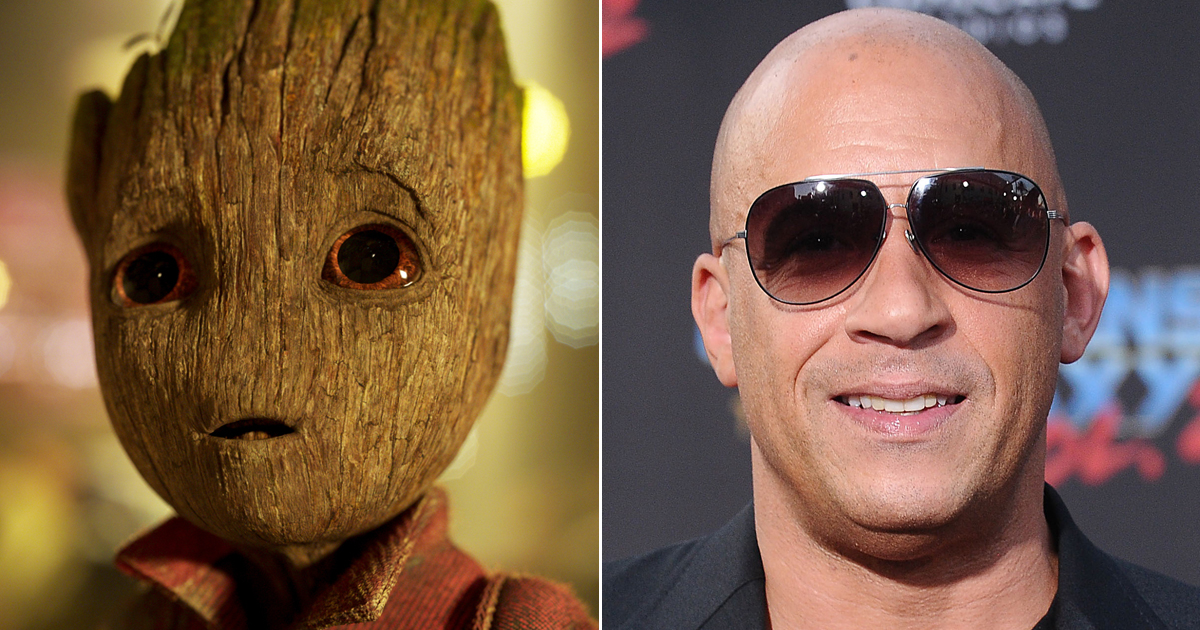 Written and directed by Emmy Award recipient Kristen Lepore, the five shorts of ‘I Am Groot’ centres around Baby Groot’s childhood and adventures with lots of hilarious elements.

‘I Am Groot’ is available to stream on Disney+ Hotstar