PRINCE Harry only gave a talk at the UN headquarters “to get money” and “for Netflix”, royal biographer Tom Bower told Piers Morgan on TalkTV.

The Duke of Sussex, 37, today waded into politics as he delivered a keynote speech in New York to mark International Nelson Mandela Day.

He arrived hand-in-hand with wife Meghan Markle before warning guests of a “global assault on democracy and freedom”.

But according to investigative journalist Bower – author of the new bombshell book In Revenge: Meghan, Harry And The War Between The Windsors – Harry agreed to talk “because he needs a profile”.

The author claimed everything he and Meghan do is “built around the future documentary series”.

On TalkTV tonight, Piers asked Bower: “Why does he do this, what does he think he achieve by it?”.

Bower responded: “He does it because he needs a profile, that’s the only way they can get money by showing the profile and for Netflix. 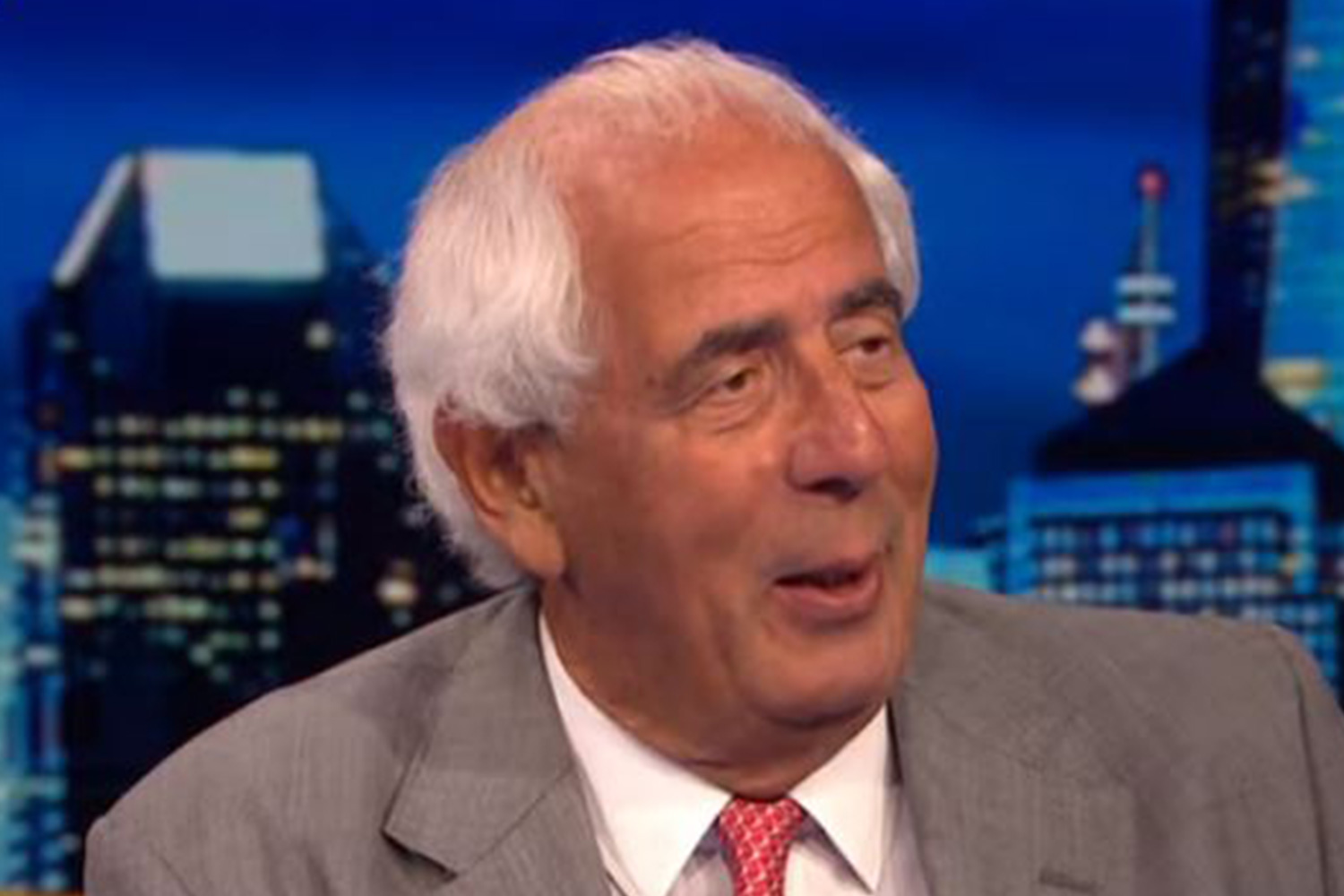 “Everything is built around the future documentary series to promote the Sussexes.”

Piers then pressed Bower on whether the UN should have “avoided using people like Harry”, who the presenter claimed is “rankly hypocritical for preaching about climate change but using private jets”.

Bower said: “Well it was pretty empty the auditorium wasn’t it.

“The UN is quite famous for being a centre of hot air.

“What was unbelievable was Mandela’s legacy was really betrayed by the South Africans and South Africa could have been a completely different country if Mandela had been able to live a few more years.

“I just thought he really skitted over all the problems of Africa and the self-inflicted problems when he just lives in luxury in Montecito.”

The couple today beamed as they arrived at the United Nations headquarters in New York, where Harry marked International Nelson Mandela Day. 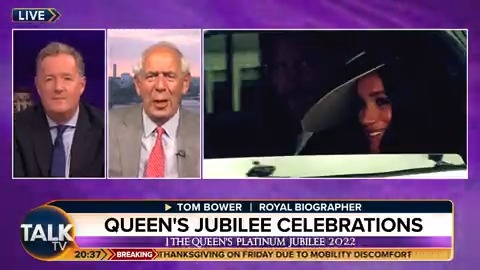 According to the explosive new book, some of Harry’s oldest friends clashed with Meghan over her strict woke views – and concluded she had no sense of humour.

From the very beginning of her relationship with the Prince, the book claims she acted “princessy” around his pals, failed to make an effort and ticked them off for their jokey banter.

Bower writes: “Like other shooting weekends, Harry was looking forward to endless banter, jokes — and a lot of drinking.

“He had not anticipated Meghan’s reaction. Their jokes, involving sexism, feminism and transgender people, ricocheted around the living-rooms and dining-rooms.

“Without hesitation, Meghan challenged every guest whose conversation contravened her values. 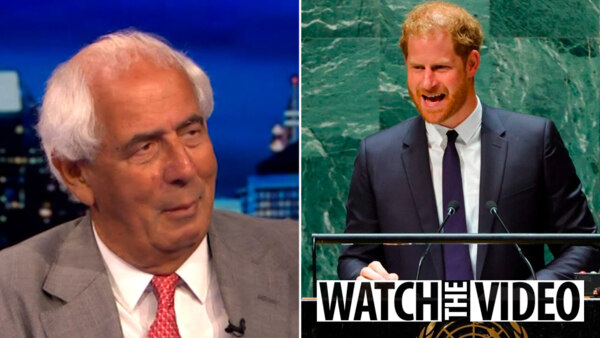 “According to Harry’s friends, again and again she reprimanded them about the slightest inappropriate nuance. Nobody was exempt. Harry’s world would not be her world.”

In the book, Bower also reveals Meghan, 40, landed an audition for Strictly Come Dancing – and only declined because of her Suits schedule.

He writes of a trip Meghan took to London in November 2013, in the hope of securing herself publicity, work and an English boyfriend.

The book also claims the Queen told her most trusted staff that she was relieved Meghan did not attend Prince Philip’s funeral.

Bower alleges that she told her aides on the day of the funeral: “Thank goodness.”

Tom Bower, 2022. Revenge: Meghan, Harry And The War Between The Windsors, by Tom Bower, is published by Blink Publishing on Thursday, July 21, priced £22.