MICHAEL JACKSON gave his final interview just a few years before his death where he revealed he had been working on a lot of new music. Unfortunately for fans, the tracks are under lock and key and will “never” be released

Last week marked the 13th anniversary of Michael Jackson’s tragic death. The King of Pop was found dead on June 25, 2009, at his home in Los Angeles after he suffered a cardiac arrest.

Before his death, the last album he released was Invincible in 2001, a record that hit number one in 14 countries globally. It was his first album since 1995’s HIStory: Past, Present and Future, Book I

Michael attended his final interview alongside will.i.am where he discussed his prolific songwriting nature.
He confirmed: “I never stopped [writing music]. I’m always writing, it’s how it is.” 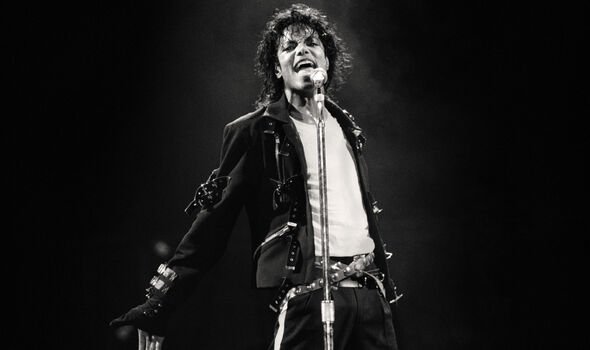 The King of Pop was then quizzed on why he started working with will.i.am.

“Because I think he’s doing wonderful, innovative, positive, great music,” he confessed. “I thought it would be interesting to collaborate, or just, you know… see how the chemistry worked.”

Michael then gave some insight into his songwriting process in the studio.

“I like to take sounds and put ’em on the microscope,” he said. “And just talk about how we want to manipulate the character of it.”

The video interview is embedded below, so fans can get a snippet of what the two musical geniuses were working on at the time.

But, unfortunately, that is all anyone is going to hear now the star is dead

will.i.am later said of working collaborating with big stars: “I got a hard drive full of songs that just sit there and we could go through them.

“When I work with artists, we record songs and write songs, and to get one song you have to record seven. So those other six are actually really good. Maybe there’s two of them that are good, maybe there’s one lingering one that just needs some touching up. So you just go through the hard drive.”

On specifically working with Michael, will.i.am revealed he had finalised three songs with the star. 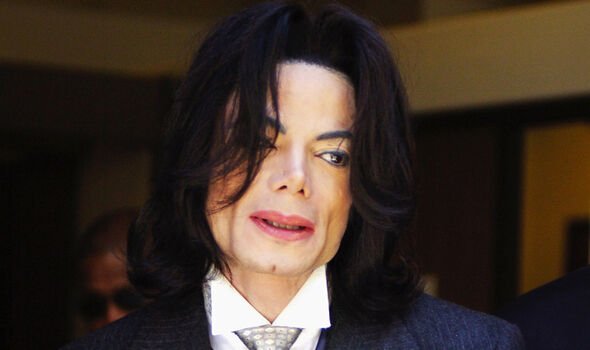 Their titles were Dreaming, Still the King and a James Brown tribute track titled I Will Miss You.
will.i.am assured Michael’s fans, however, that he will never betray the star’s trust and release the songs
will.i.am said that, without Michael’s permission, he couldn’t release the songs, as the star was very particular.

“He kept his vocals and I kept the music,” he said. “We had that understanding.”

Not everyone kept their music with Michael a secret, however.

A year after the star’s death, a tribute album titled “Michael” was released. The record included some never-before-heard songs recorded by the star.
“Whoever put it out and is profiting off of it, I want to see how cold they are,” he said. “Michael Jackson songs are finished when Michael says they’re finished.”

The star added: “Maybe if I never worked with him I wouldn’t have this perspective. [But] he was very particular about how he wanted his vocals, the reverb he used … He was that hands-on.”