The journalist, who has developed a close relationship with the Portuguese star over the years, expects him to depart Old Trafford

Cristiano Ronaldo is “highly unlikely” to play for Manchester United again, according to Piers Morgan, who has claimed that the striker’s next move could be “quite surprising”.

GOAL has reported Ronaldo is seeking a transfer following the Red Devils’ dismal 2021-22 campaign, with it his desire to keep playing Champions League football for as long as possible. 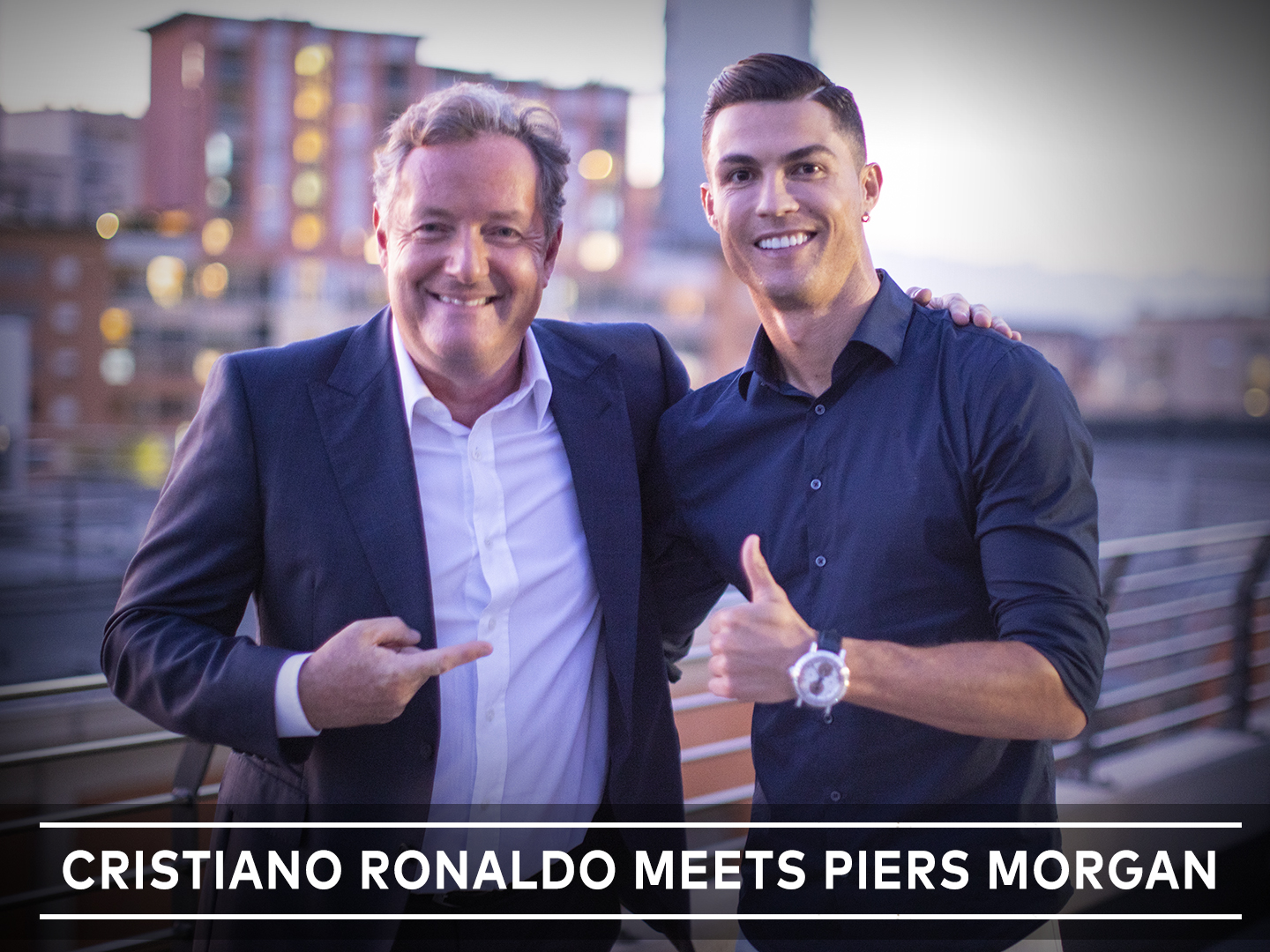 Man Utd have publicly insisted the 37-year-old will not be sold this summer, but controversial television presenter Morgan says he has been in direct contact with the Portuguese star and cannot see him staying put.

Will Ronaldo leave Man Utd?
“I have had quite a lot of contact in the last week. I certainly think it’d be highly unlikely if Cristiano Ronaldo plays another game for Manchester United,” Morgan has told talkSPORT.

“If you’re him and coming towards the end of your career and you still want to win major trophies you’ve got to make a calculation. Am I going to do it if I stay at United?

“I just think mentally he’s moved on. I’m not going to say what we’ve said to each other but like I said from the start I don’t think Cristiano feels Manchester United share his ambitions.

“I think he feels that the signings they’re making, the commitment they showed last season, where they finished up and a lack of Champions League football. I think he feels the club structure from the top down isn’t right. 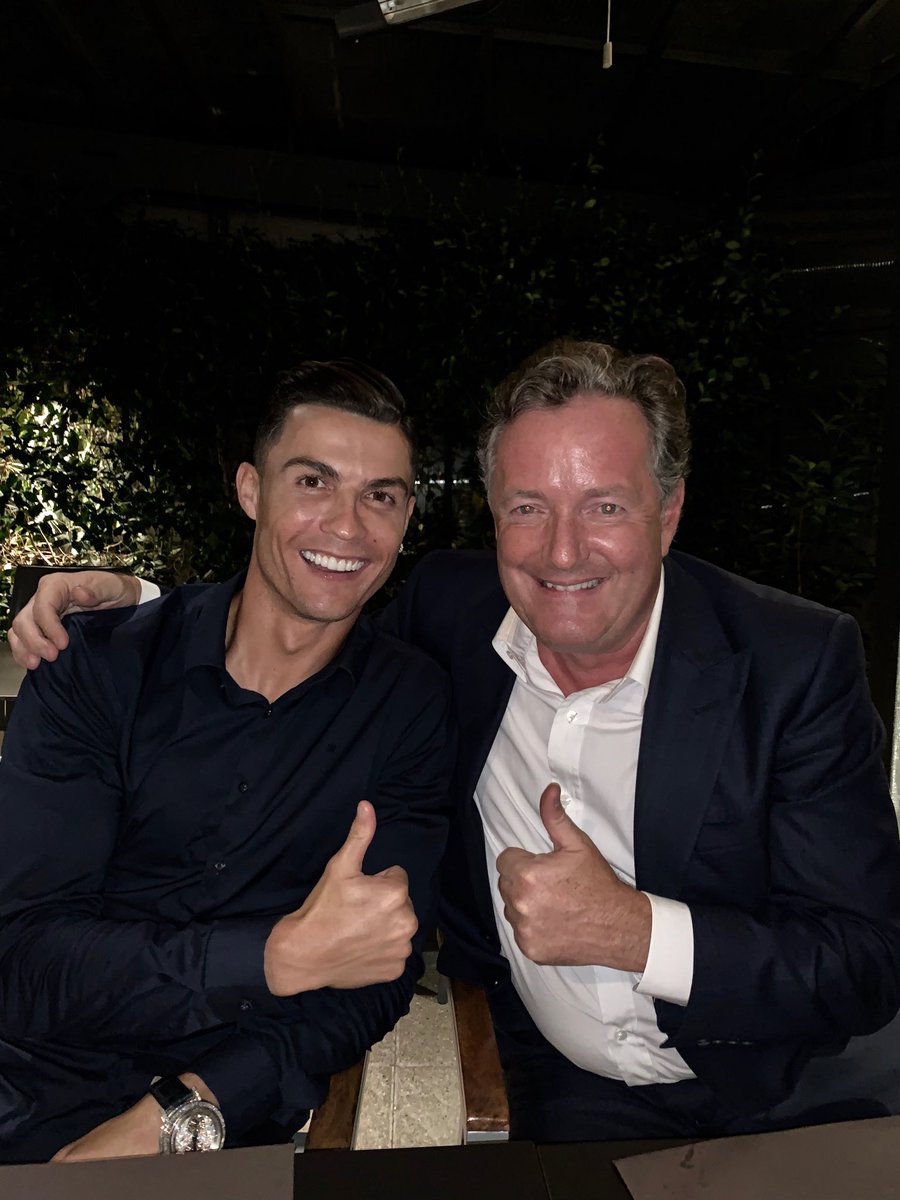 “It’s not a reflection on the new manager [Erik ten Hag], he’s got a lot of respect for him, but it’s just an accurate reflection of where United are right now.

“It’s for him to say what he feels but if you’re asking me then I don’t think he’s going to stay at Manchester United. I think he could end up somewhere quite surprising.”

Morgan, who interviewed Ronaldo in a 2019 ITV exclusive, is a well-known supporter of Arsenal.

The 57-year-old journalist has a close relationship with Ronaldo and is trying to convince him that Emirates Stadium would be the best place for him to embark on the next stage of his career.

“Arsenal fans listening should know I’m doing everything in my power to try and persuade him to come to Arsenal,” Morgan added.

“Bearing in mind he was close to coming to Arsenal as an 18-year-old, he was about to sign under Arsene Wenger, and at the last minute he blitzed Man Utd in a friendly for Sporting Lisbon and Ferguson didn’t leave that game until he signed him.

“I believe he’d be coming home! Him up front with Gabriel Jesus and Eddie Nketiah would be a fantastic forward line for us, so why not?”