Lewis Hamilton faces possible expulsion from the British Grand Prix as the row over wearing jewelry in the cockpit reaches boiling point.

This latest controversy rears it head after Nelson Piquet was banned from Formula One for life for using the n-word about the seven-time world champion.

In the most extreme circumstances, Hamilton could be barred from competing at his home race for taking to the track in jewellery – a move that would test the ire of 140,000 fans due at Silverstone on Sunday. 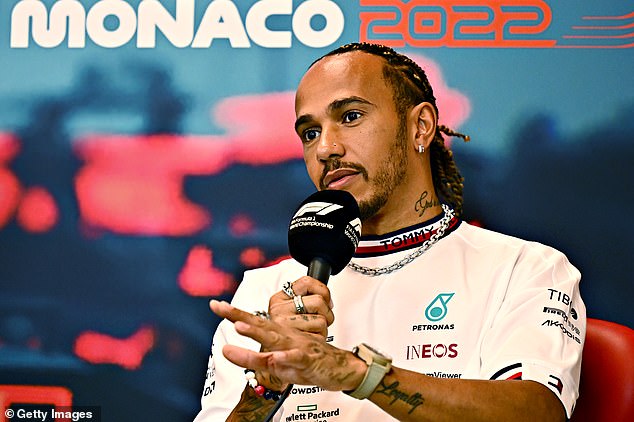 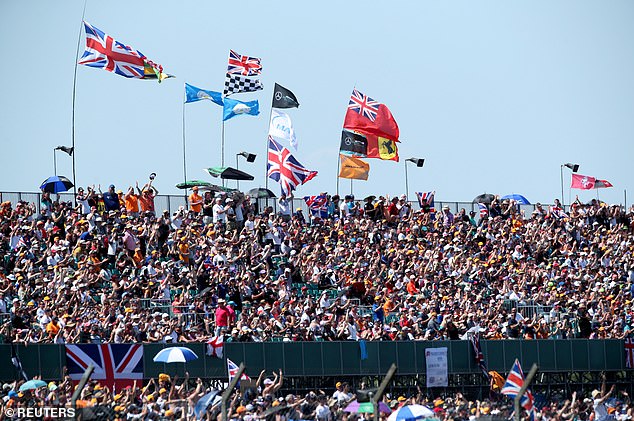 If Hamilton isn’t able to compete it would test the patience of the 140,000 fans at Silverstone 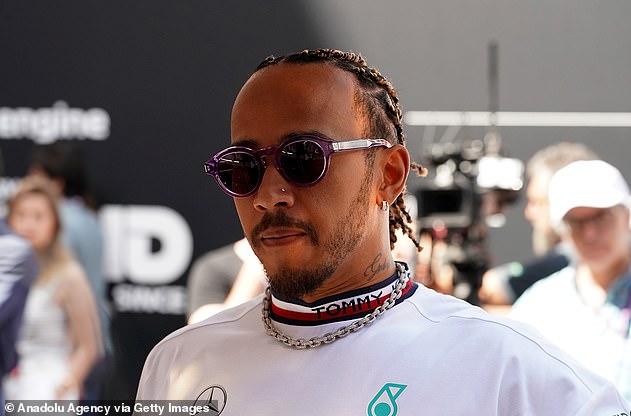 The FIA are not backing down, either. At least for now.

President Mohammed Ben Sulayem is keen to stick to his insistence that the previously unenforced jewellery rule is an important safety issue.

If Ben Sulayem is not talked into a compromise position, Hamilton could either be fined or, in extremis, prevented from racing.

Triple world champion Piquet, meanwhile, issued an apology for his use in a podcast recorded last November of the Portuguese word ‘neguinho’, meaning little n*****, but it was not enough to save him from a permanent suspension of his paddock pass. 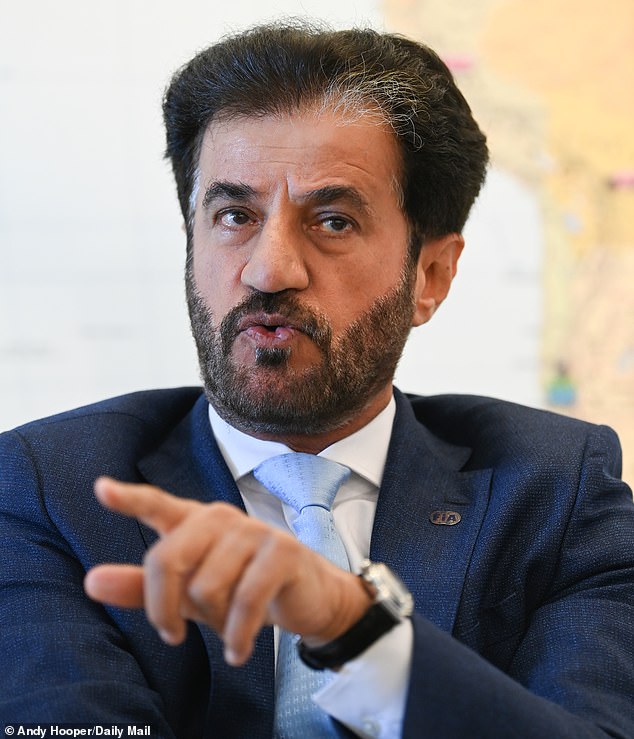 This is an unprecedented sanction for a world champion. It was issued as a warning to anyone else of any stature who makes racist comments.

Although no official communique was forthcoming on Piquet’s fate, Sportsmail understands that if the 69-year-old Piquet wanted to attend an event, his accreditation would be blocked. He rarely attends races, though he has been an occasional caller at his home grand prix in Brazil.

In his statement, Piquet said: ‘I would like to clear up the stories circulating in the media about a comment I made in an interview last year. 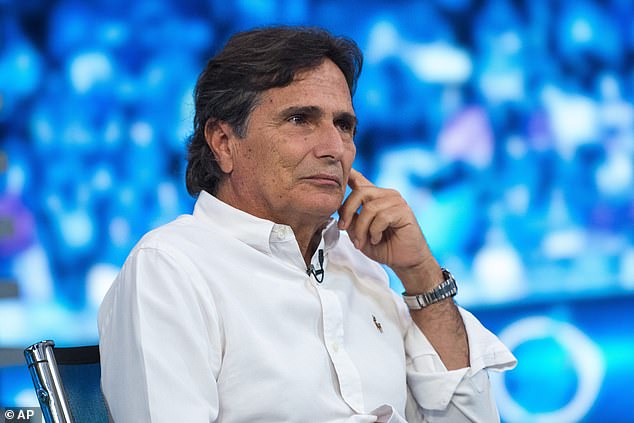 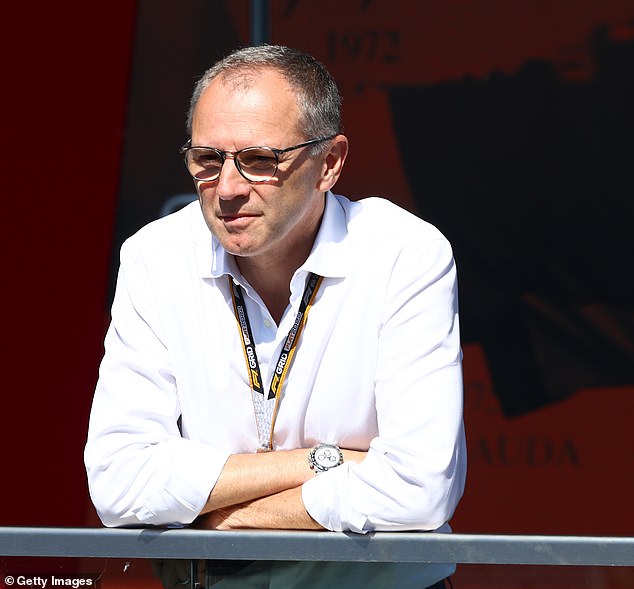 ‘What I said was ill-thought-out and I make no defence for it, but I will clarify that the term used is one that has widely and historically been used colloquially in Brazilian Portuguese as a synonym for ‘guy’ or ‘person’ and was never intended to offend.

‘I would never use the word I have been accused of in some translations. I strongly condemn any suggestion that the word was used to belittle a driver because of his skin colour.

‘I apologise wholeheartedly to anyone that was affected, including Lewis, who is an incredible driver, but the translation in some media is not correct.

‘Discrimination has no place in F1 or society and I am happy to clarify my thoughts in that respect.’