The Duke of Sussex says Africa is also where he feels closest to his late mother, Princess Diana

Prince Harry spoke candidly about his emotional connection to Africa this week and revealed it is where he “knew [he] had found a soulmate in [his] wife” Meghan Markle.

During a special address to the United Nations on 18 July for Nelson Mandela Day, the duke opened up about his love for the continent and the bond he feels to both his wife and his mother, the late Princess Diana, when he visits Africa.

In his speech, Prince Harry praised Mandela’s work and legacy while revealing he has a photo of his mother and the activist on his wall “and in [his] heart every day”. The duke went on to share that he feels closest to his mother when he visits Africa, and that it is where he knew he was destined to be with Meghan. 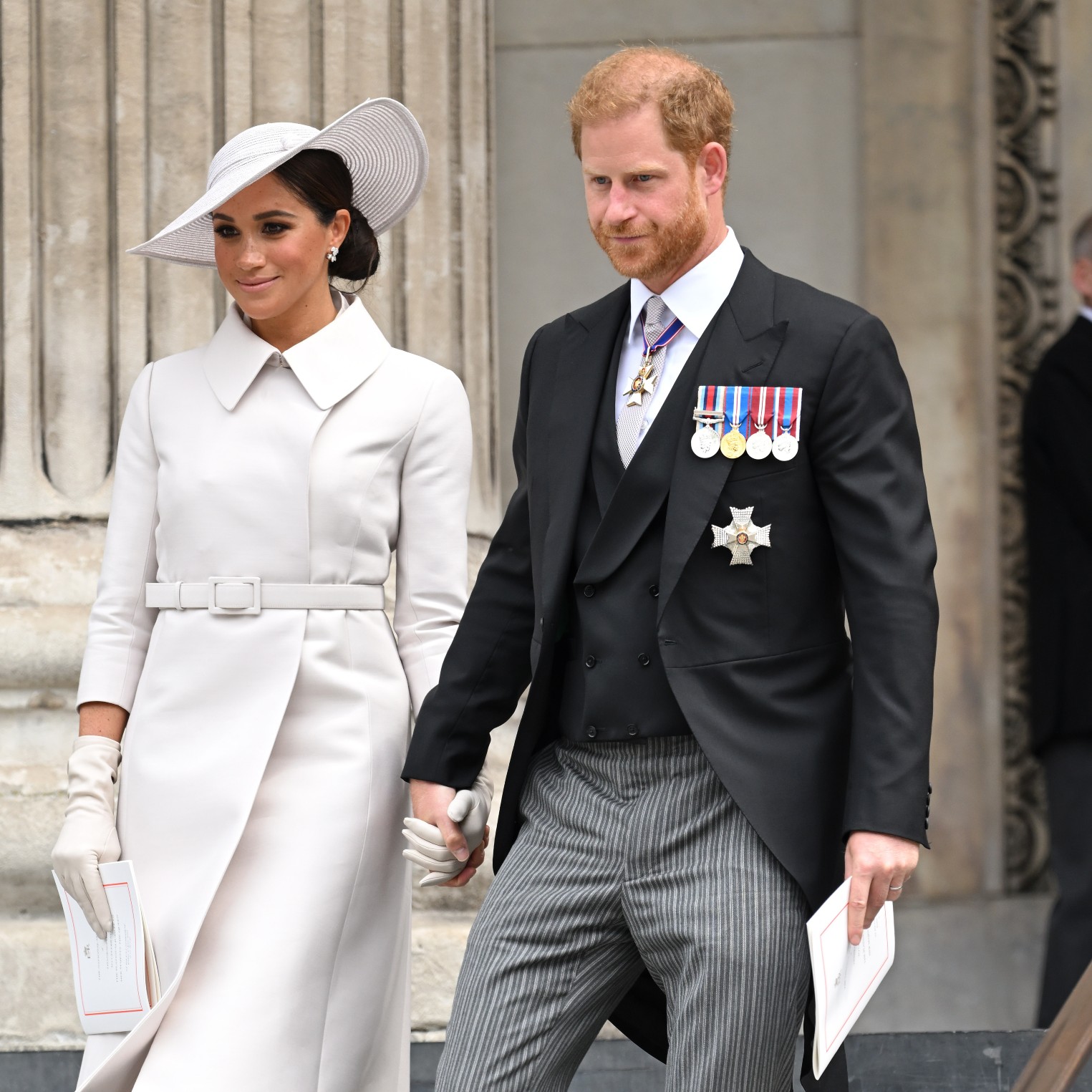 “Since I first visited Africa at 13 years old, I’ve always found hope on the continent. In fact, for most of my life, it has been my lifeline, a place where I have found peace and healing time and time again,” he said. “It’s where I’ve felt closest to my mother and sought solace after she died, and where I knew I had found a soulmate in my wife.”

Prince Harry, who has visited Africa both on his own and with his wife, appeared to be referencing one of his and Meghan’s first dates. The duo traveled to Botswana together in summer 2016.

The duke reflected on the trip shortly after the couple’s engagement and recalled how he’d “managed to persuade [Meghan] to come and join me in Botswana”.

“We camped out with each other under the stars. She came and joined me for five days out there, which was absolutely fantastic. So then we were really by ourselves, which was crucial to me to make sure that we had a chance to know each other,” he said.

A post shared by The Duke and Duchess of Sussex (@sussexroyal)

Prince Harry and Meghan returned to Botswana in 2017 and Prince Harry later proposed with a ring that included a diamond from the country (as well as diamonds from his mother’s personal collection).

After they were married, Prince Harry and Meghan also travelled to southern Africa in 2019 for a royal tour, during which the couple visited Malawi, Angola, South Africa, and Botswana. During the trip, the couple introduced their then-four-month-old son Archie to late Archbishop Desmond Tutu, who then gifted Prince Harry the photo of his mother and Mandela.

A post shared by The Duke and Duchess of Sussex (@sussexroyal)

The late Princess Diana was known for her charitable work and famously advocated against landmines in Bosnia and Angola. Since her death, Prince Harry has followed in his mother’s footsteps and even recreated her famous walk through a landmine during his and Meghan’s tour in 2019.