PIERS MORGAN has done a U-turn on his previous criticism over the Oscars opting for all-female hosts.

Amy, who was among the first all-female group of Oscars hosts in three years, said: “Leonardo DiCaprio, what can I even say about him.

“He has done so much to fight climate change and leave behind a cleaner, greener planet for his girlfriends.”

The A-List audience burst into laughter and the camera cut to Jessica Chastain, who held her hands over her mouth in shock before shaking her head.

Piers gave Amy a glowing review when he took to Twitter to give his opinions on the ceremony. 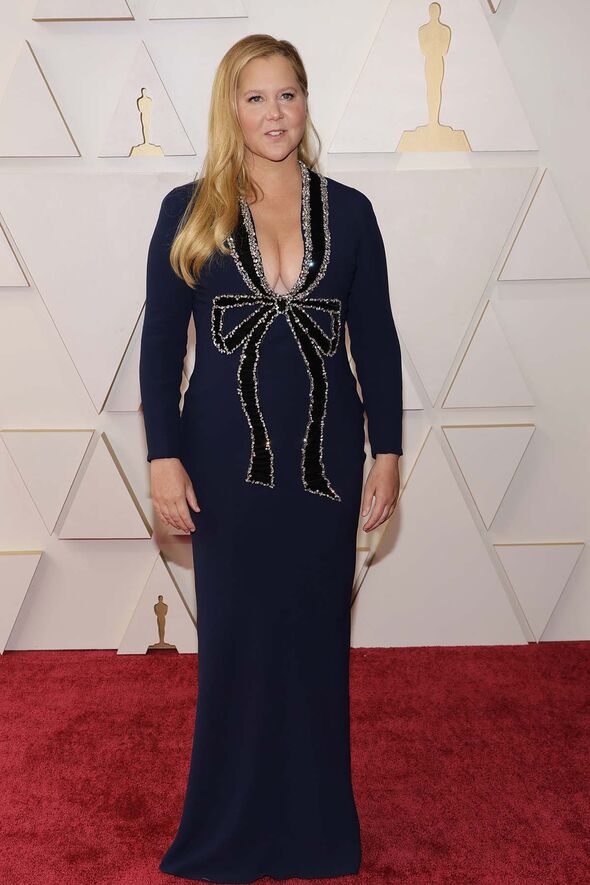 The journalist said in view of his 7.9m followers: “Enjoying Ms Schumer’s waspish tongue so far…#Oscars.”

Many agreed and took to the comments to share their thoughts.

Bsharif said: “They could have kept her going for another 10 minutes, she did good!”

Valtha echoed: “I was surprised how well she did, loved it.” 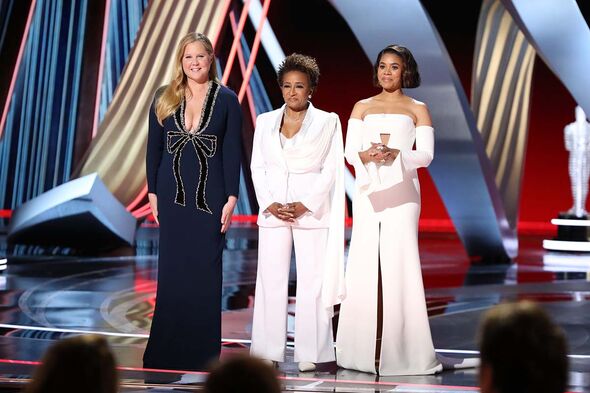 Amy, Wanda and Regina were the first all-female group of Oscars hosts. 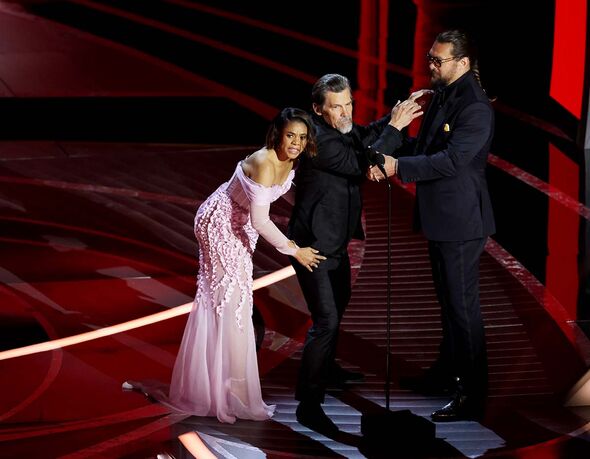 And Lizi wrote: “She did very well.”

Despite a glowing review for Amy, Piers was less complimentary about her co-hosts Regina Hall and Wanda Sykes.

In a follow-up tweet, the Uncensored presenter commented: “They only needed Amy Schumer to host. Her monologue was hilarious. The other two aren’t making me laugh at all.”

He also took aim at Girls Trip actress Regina when she divided opinion with a series of jokes about Covid.

She called several male actors to go on stage to get “Covid tested”. They included Bradley Cooper, Timothée Chalamet and Tyler Perry.

Regina then gave Josh Brolin a “Covid pat down” as he came on stage to present an award.

Piers weighed in on the moment and said it showed a “double standard”, because a man would be “immediately cancelled” if he did the same thing.

He said: “Interesting to see a female celebrity make lewd sexual jokes about male stars and physically grope them on stage.

“Of course, if a man did that, he’d be immediately cancelled. The double standard is laughable.”

Back in February, the former Good Morning Britain host poked fun at The Academy for selecting three female hosts and not including any men in a seemingly “woke” move.

He quipped: “Great to see three women hosting the Oscars, though I would have preferred many more, at least ten – just so long as no ghastly men are involved!

“One question though: will their every past utterance now be subjected to the same scrutiny that Kevin Hart endured?”

He was referring to controversy surrounding comedian Kevin Hart when he was asked to host the 2019 Oscars, before being forced to step down when a number of tweets he had sent out in the past resurfaced, which many had branded “homophobic”.