Piers Morgan called Roger Waters the dumbest rock star after the rock star trashed the US, accusing President Joe Biden of ‘fueling the fire in Ukraine in an interview with CNN’s Smerconish.

Waters might be the dumbest rock star in history & the bar isn’t high. https://t.co/wheAbfBZqJ

“Waters might be the dumbest rock star in history & the bar isn’t high,” wrote Morgan on Twitter.

Pink Floyd’s co-founder said,“Joe Biden is fueling the fire in Ukraine for a start. That’s a huge crime.” 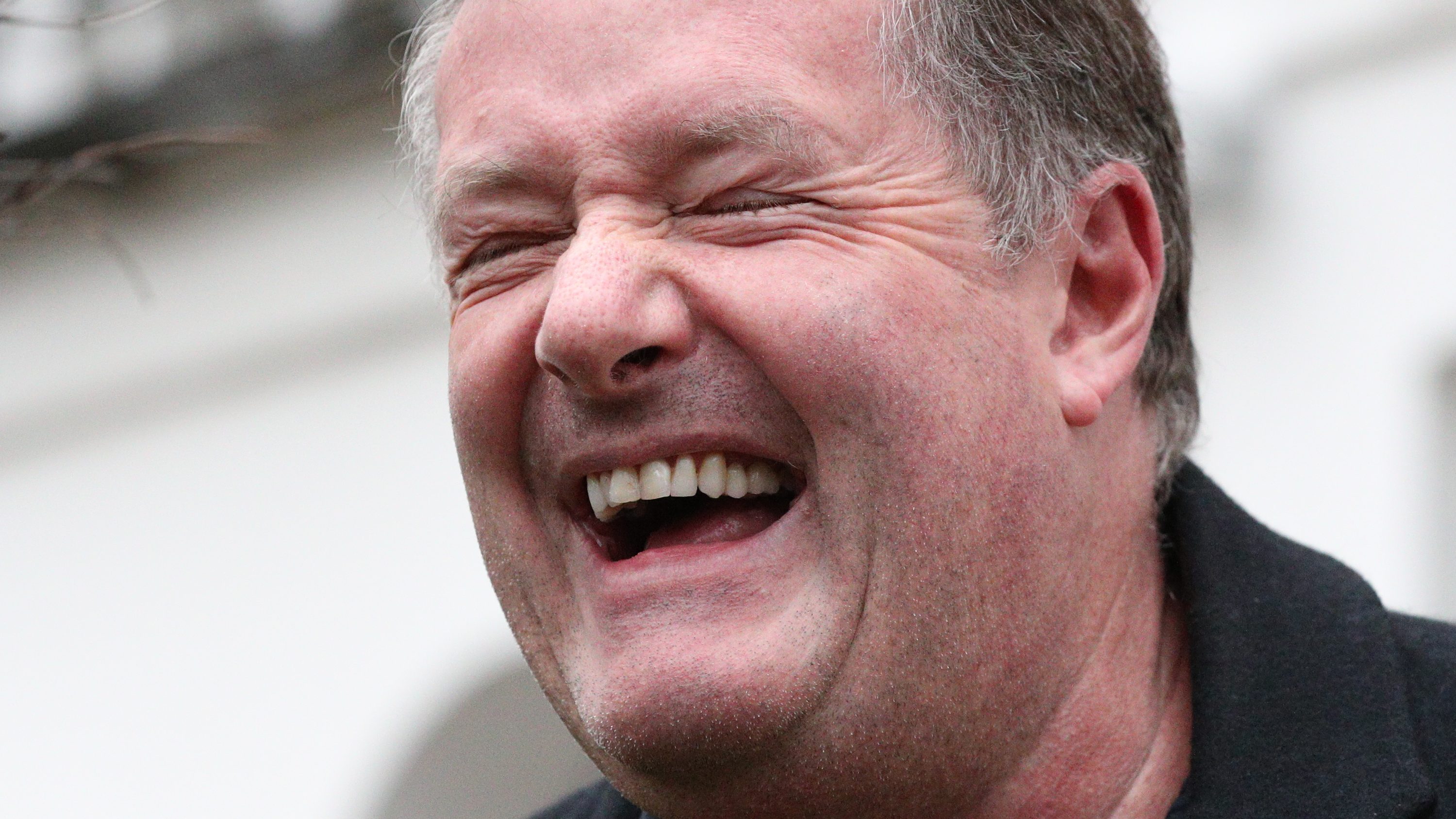 The host objected, saying “you’re blaming the party that got invaded. You’ve got this reversed.”

Waters stood by his remarks, arguing that Russia’s invasion of Ukraine “is basically about the actions and reaction of NATO pushing right up to the Russian border, which they promised they wouldn’t do when Gorbachev negotiated the withdrawal of the USSR from the whole of Eastern Europe.”