PIERS MORGAN has made a savage quip about Brooklyn Beckham’s wedding, as he told his Twitter followers he “can’t wait to hear more about how much Johnny Depp and Amber Heard hate each other” next.

This afternoon, Piers Morgan made a sly dig about Brooklyn Beckham’s Palm Beach nuptials with wife Nicola Peltz over the weekend. Speaking sarcastically about how he “can’t wait to hear” about Johnny Depp and Amber Heard’s nasty ongoing court battle, he also made the same joke about the wedding day of David and Victoria Beckham’’s eldest son.

Piers, 57, took to Twitter this afternoon to make a savage quip about Brooklyn, 23, following the star’s high-profile wedding to wife Nicola, 27, over the weekend.

He also took aim at actors Johnny, 58, and Amber, 35, who continue to make headlines thanks to their ongoing legal disputes.

In view of his 7.9 million followers, Piers tweeted: “I can’t wait to hear more about how much Johnny Depp and Amber Heard hate each other.

“Just as I can’t wait to hear more about an ex-footballer’s son’s wedding.” 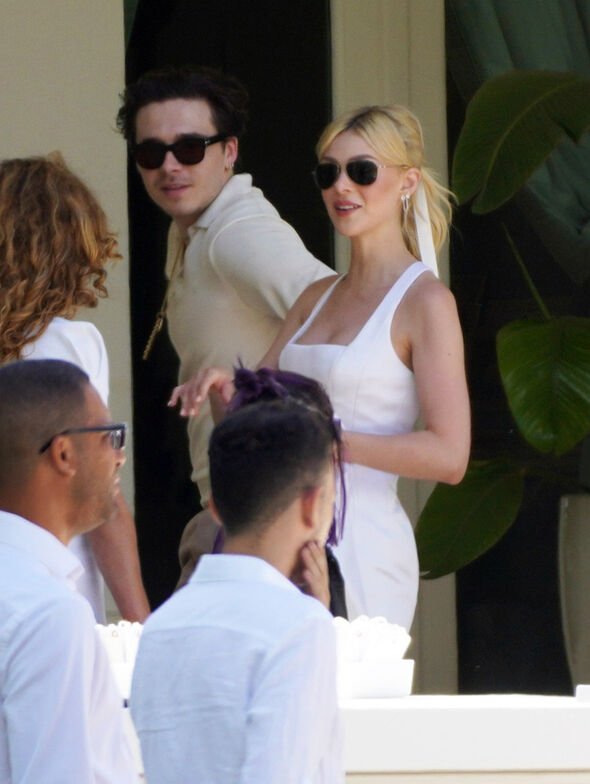 Brooklyn and Nicola got married at the weekend

Piers’ followers had a mixed reaction to the tweet, with some agreeing with the journalist.

Gillian Kennedy wrote: “You, me and trillions of others!! Couldn’t care less about a certain footballer’s son!!”

In reference to another recent Hollywood engagement, Carol Challis added: “Or Ben Affleck and Jennifer Lopez and the enormous ‘ring of green’.”

However, some people thought Piers might have an ulterior motive, with Shoeb Molvi quipping: “I presume you weren’t invited to the wedding.” 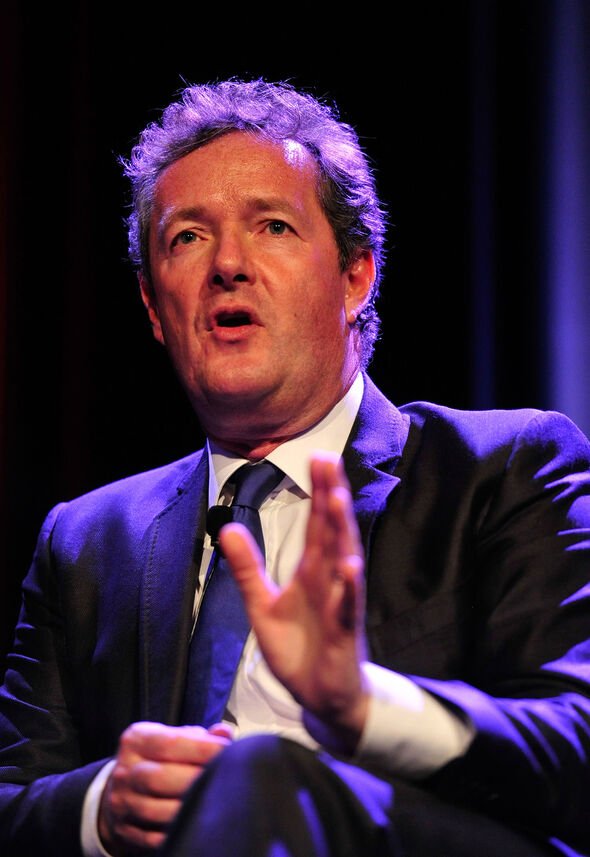 Piers joked about being uninterested in the news 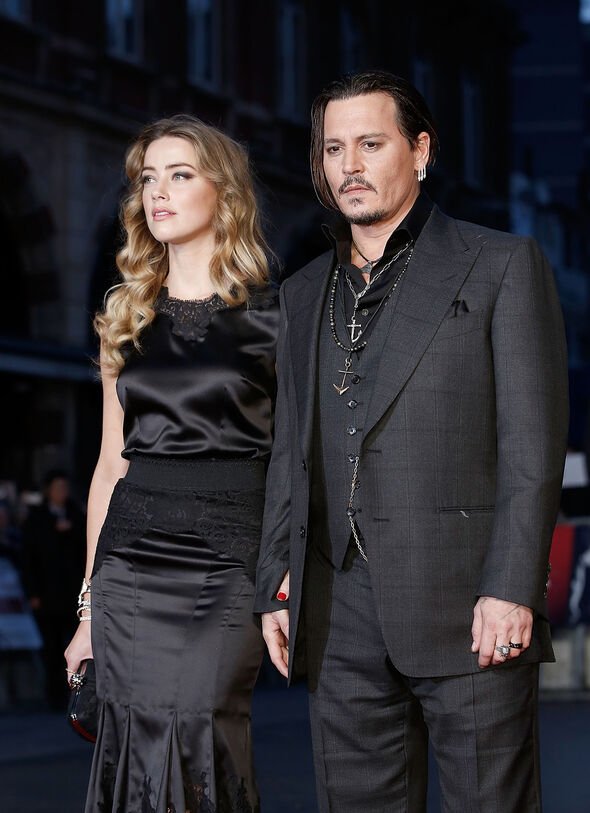 Johnny and Amber will head to the courts once more

“Someone didn’t get the invite they clearly wanted soooo much,” Micky Lyttle added.

Others felt that Piers’ viewpoint was hypocritical due to his frequent commentary on Prince Harry and Meghan Markle.

Stuart Kaye commented: “Never mind. I’m sure it won’t be too long before you’re filling more column inches about Harry and Meghan.”

“Kinda like how we feel about you and a certain American Royal…” added Nate, while Mark Welch joked: “Tell us about Harry and Meghan again?”

Gaynor Duarte then pointed out: “Tbh if it wasn’t for you and your son keep going on about it I wouldn’t have even known their son was getting married.”

Piers’ son Spencer, 28, hit headlines last week when he made a jibe towards those following Brooklyn and Nicola’s wedding.

Thanks to the notoriety of his father, ex-football legend David and his mother, Spice Girl Victoria, the eldest Beckham child’s wedding was always bound to be a high-profile affair.

However, last Friday, Spencer tweeted out to his 68,300 followers: “If you’re interested in Brooklyn Beckham’s wedding there’s no helping you.”

Brooklyn and Nicola got married this weekend in a £3million ceremony at the bride’s family residence in Palm Beach.

The couple began dating in 2019, with Brooklyn popping the question to the glamorous model less than a year later.

Meanwhile, Johnny and Amber are back in the spotlight once more as the Pirates of the Caribbean actor aims to take his ex-wife for millions in a defamation lawsuit.

The legal battle in the US Courts comes after Johnny lost his libel case around allegations of domestic violence in UK courts back in 2020.