PIERS MORGAN has furiously blasted Nick Minaj and banned the rapper from his new TalkTV show after they were embroiled in an explosive Twitter spat last year.

The former Good Morning Britain host will return to TV screens on Monday, April 25 with his brand new show on TalkTV, Piers Morgan Uncensored. Ahead of the launch, Piers has taken to Twitter to publicise his latest venture and announce he has banned Nicki Minaj from the show.

Last year, Piers weighed in on a row between Professor Chris Whitty and Nicki Minaj after the latter made comments about the coronavirus vaccine.

Nicki hit back claiming she’d never met the former GMB host but Piers pointed out she’d performed on America’s Got Talent when he was a judge on the show.

On Friday, Piers released a video “banning” Nicki and repeating his claims about the rapper refusing to meet his children.

He ranted: “Nick Minaj without any a shadow of a doubt and without any fear of contradiction was the rudest little madam I’ve ever had the displeasure to meet. 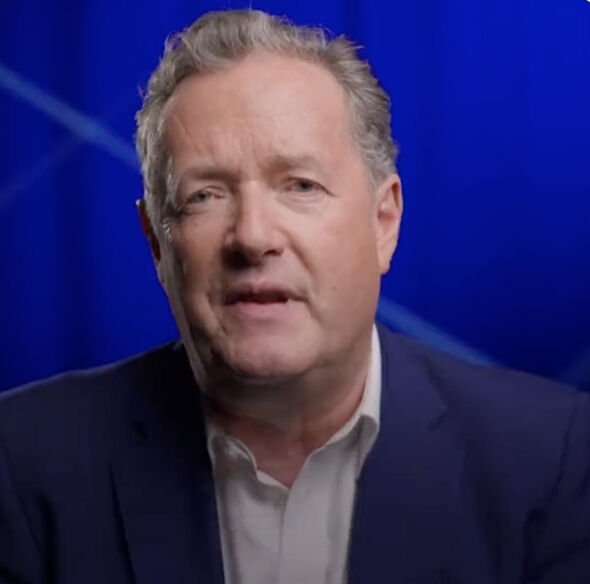 “America’s Got Talent around 2006-7, she turned up as our guest on our show and my sons were all quite young, all under 12 I think, all wanted to meet Nicki Minaj.

“Nope. Refused to do it. Rude little madam,” he continued.

In September 2021, Piers tweeted: “Professor Whitty beefing with the ghastly @NICKIMINAJ (one of the rudest little madams I’ve ever met) is not the breaking news that I expected today – but it’s most welcome. She’s peddling lies that will cost lives.” 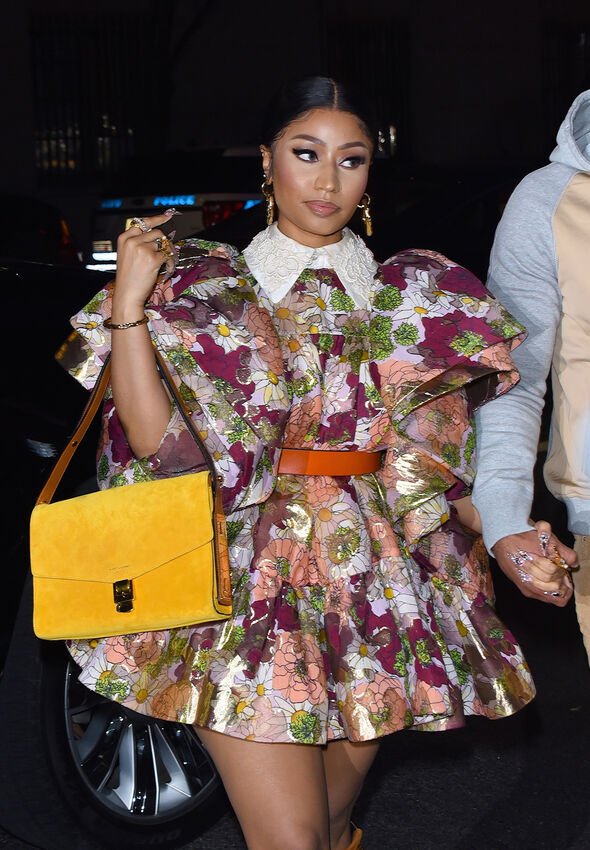 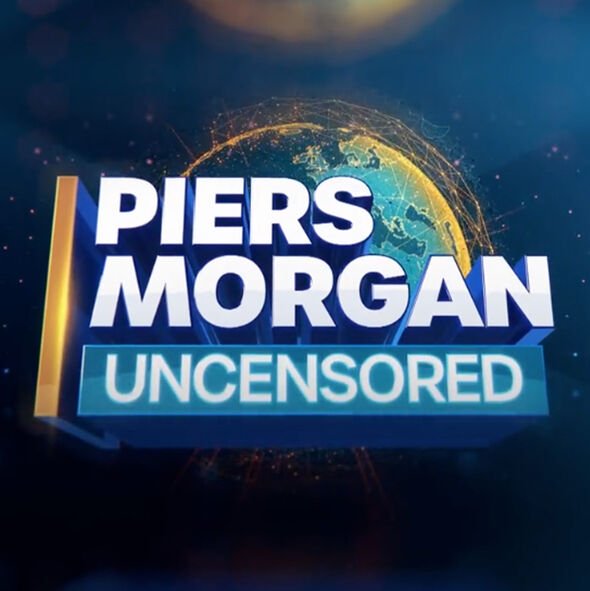 The rapper hit back: “Sir I’ve never met you. I know… We all look alike. ‘Rudest little madam’. I like it. Has a special ring to it.

Piers replied: “Madam, we met on @AGT when you appeared as a guest act – but you refused to say hello to my three young sons because you were ‘too busy’.

Nicki furiously argued: “Stop f****g lying. I never turn down pics with kids. If a middle person told you that, they were out of line. don’t blame me you stupid piece of s**t.

Wait AGT? What’s that y’all? I was on American Idol who TF.”

The rapper then changed her Twitter bio to “Rudest little madam” with an image of the Union Flag.

Piers will front a new global show set to air on weeknights on TalkTV in the UK, Fox Nation in the US and Sky News Australia.

This will be the former GMB’s first anchor role since departing the ITV show in March 2020 after walking off set live on air during a debate on Meghan Markle.

In a statement on the upcoming launch, Piers said: “I’m delighted to now be returning to live television with a new daily show whose main purpose is to cancel the Cancel Culture which has infected societies around the world.

“I want it to be a platform for lively vigorous debate, news-making interviews, and that increasingly taboo three-letter word: fun. I also want it to annoy all the right people.”