NOVAK DJOKOVIC got his 999th match win over Felix Auger-Aliassime to advance to the Italian Open semi-final.

Novak Djokovic admitted he was disappointed not to close out his Italian Open match against Felix Auger-Aliassime sooner after clinching a 7-5 7-6(1) win in their first career meeting. The world No 1 is now eyeing a milestone 1000th win in tomorrow’s match against Casper Ruud.

Djokovic led Auger-Aliassime by a set and 5-2, holding a match point on the Canadian’s serve before the eighth seed managed to hold on and break the world No 1, sending the second set into a tiebreak where Djokovic eventually got the job done. After the match, he admitted he was disappointed not to have closed it out earlier as he complimented his opponent after what was their first meeting. 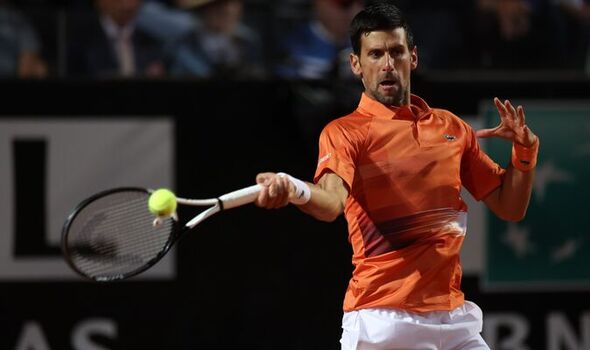 “I thought I could’ve finished the job earlier,” he confessed. “I was a set, 5-2 match point, and serving for the match but credit to him for fighting back and amazing atmosphere as well tonight.” Although he needed longer than hoped to close out the match, Djokovic scored his 999th career victory against the Canadian and is now seeking win number 1000 over Casper Ruud in the semi-finals.

Asked whether Rome was a good place to reach the milestone, he said: “Yes, yes absolutely. So hopefully it can happen tomorrow.” The 20-time Major champion had also been surprised with some elements of the world No 9’s game despite sharing the practice court several times in the past. 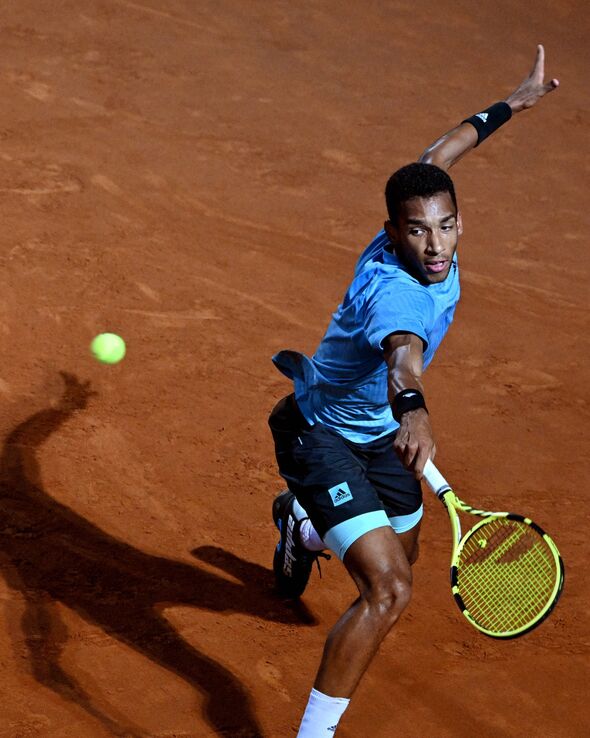 “Well I thought that it was high level tennis,” he said of their first meeting. “Different conditions playing at night, It’s slower, the ball bounces lower. Never faced him before, I know Felix well, I mean he’s been around top of the men’s game for quite a few years but we never got a chance to face each other.”

Noting one part of the 21-year-old’s game that really stood out to him, he continued: “And he’s got a lethal serve honestly, one thing is to practice and the other thing is to play against somebody in an official match. He’s hitting his spots in the box incredibly well with the serve. It was not easy for me at all to return and he’s also returning well, he’s moving well, he’s a very complete player. He did ask me to raise the level and I had to play consistently well.” 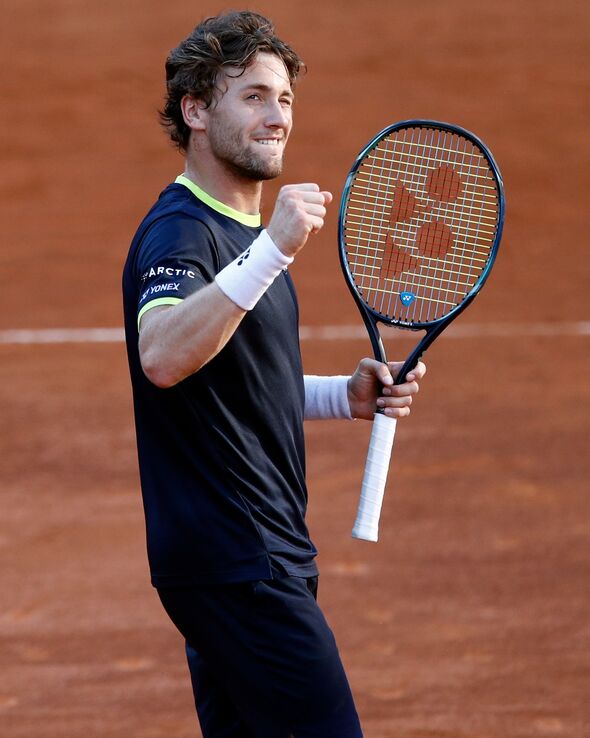 Djokovic will now face Casper Ruud in Saturday’s semi-final, with the Norwegian standing between him and a 1000th career victory. The world No 1 has won their two previous meetings, including the semi-finals in Rome two years ago. “Geat quality opponent again,” he said of the 23-year-old.

“Clay court specialist but he has improved a lot on other surfaces and played finals of Miami this year. A very hard worker, nice guy, and we practice a lot, get along well off the court but tomorrow obviously on the court we want to win against each other no doubt. Played him here couple years ago in the semis, we played during the day, tomorrow it’s gonna at night so hopefully I can play as well as I did tonight.”