Serena Williams and Venus Williams are two of the most decorated players in women’s sport, let alone women’s tennis. In careers that have spanned over two decades, Serena and Venus have thoroughly dominated the game, winning 23 and 7 Majors in singles respectively.

The two have been major arch-rivals on-court as well. Over a span of 24 years, the two have played each other 31 times in their careers. While the two sisters might have involved in some of the most iconic clashes in the past, Venus and Serena enjoy a happy and sound relationship with each other off the court. An example of the same was seen yesterday in the Instagram stories of Serena Williams.

Serena Williams blames her sister in a friendly way

Yesterday, Venus and Serena attended the wedding ceremony of David Beckham’s son, Brooklyn Beckham, with American actress Nikola Peltz. Attending the ceremony, both the sisters stole the show with their dazzling outfits. On one hand, Serena opted for an all-pink plunging thigh-slit dress. On the other hand, Venus opted for an all-black dress.

Coming back late from the ceremony, Serena uploaded an Instagram story saying that she is tired and is going off to sleep immediately. However, she uploaded yet another story six hours later. 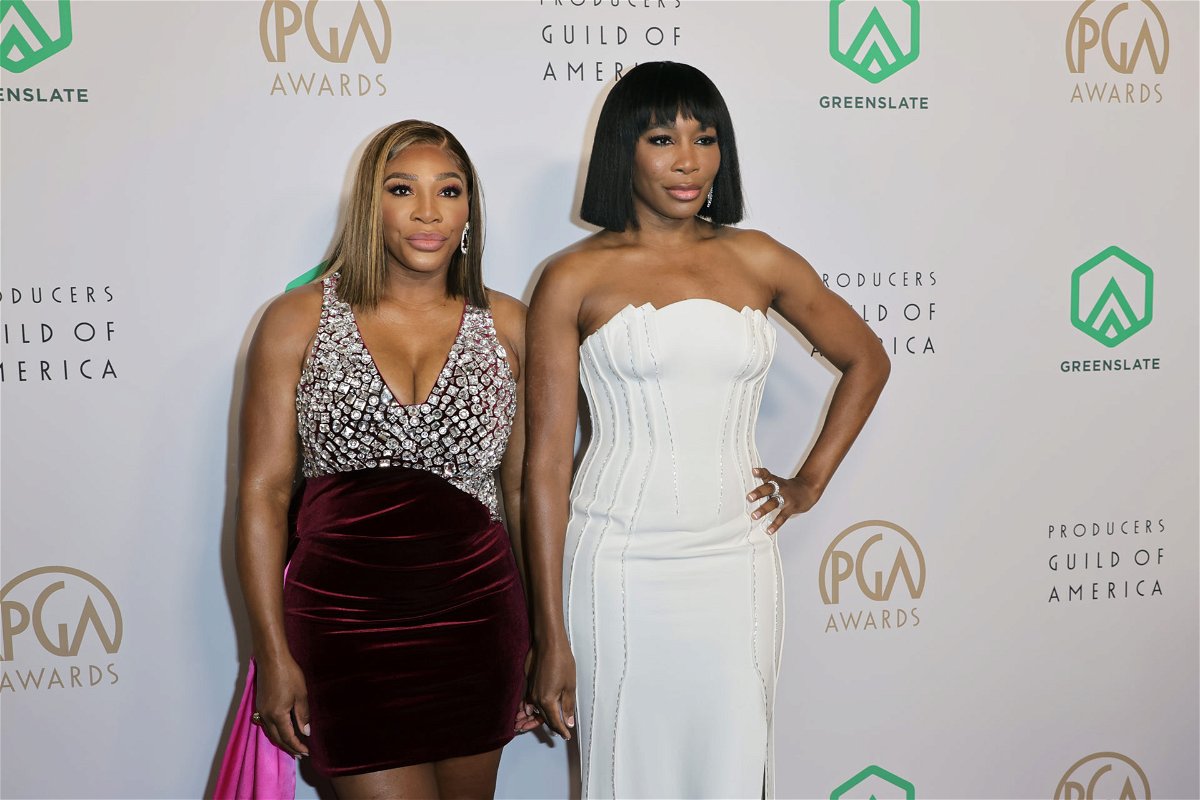 In the story, Serena revealed that even after coming back late from the wedding, she and Venus conversed on a phone call till 5 AM. The former World No. 1 also spoke about how her daughter Olympia is going to wake her up early.

She said, “My sister is a problem. She had me out all hours of the night. And then, we talk on the phone until 5 AM. I’m like, you know, Olympia is gonna wake me up at 7 AM. No matter what time I go to bed. Thanks, Venus. You’re going down.”

Williams sisters on the tour
Serena Williams and Venus Williams have been out of the tour for a long time now. While Serena last played at the 2021 Wimbledon, Venus last featured on the tour at the Chicago Women’s Open last August.