Could this weekend’s French Grand Prix represent Mercedes’ best chance of winning a race in the 2022 Formula 1 season?

If you think you’ve heard this one before, it’s only because the Silver Arrows have shown signs of finally getting to grips with their porpoising-prone W13 over recent weeks.

Mercedes arrive at Paul Ricard on their best run of results of the year with podium finishes in each of the last four races – one for George Russell, three for Lewis Hamilton – but little incidents have prevented them from already realising the true potential of the car.

A collision on the opening lap of May’s Spanish GP denied Hamilton the chance to show what he could do as the only car to start on medium tyres, with team boss Toto Wolff convinced his recovery to fifth in Barcelona demonstrated he had the pace to win.

For a long period at Silverstone, meanwhile, Ferrari’s hesitance to impose team orders looked almost destined to play into Hamilton’s hands only for a slow pit stop and a Safety Car to negate the tyre advantage he had manufactured over the red cars and take away his victory prospects.

And having been braced for a step back in Austria, Mercedes were pleasantly surprised by their pace at the Red Bull Ring but qualifying crashes for Hamilton and Russell again hid the extent of their progress.

It is potentially no coincidence that Hamilton has come back to life as the car has improved compared to Russell whose season, despite maintaining his record of finishing in the top five of every race he has completed, has stuttered slightly with costly incidents in recent rounds.

With Paul Ricard sharing several characteristics with Silverstone, namely a smooth track surface and a mix of medium/high-speed corners, potentially all Mercedes require here is a clean and untroubled run.

Also crying out for a smoother weekend is reigning World Champion Max Verstappen, who after winning five of the six races between Imola and Montreal only has one podium finish to show from the last two.

Damage from debris made Silverstone an afternoon to endure before he suffered extreme (and still unexplained) tyre degradation in Austria, but Verstappen could take comfort from the fact he was leading both races prior to hitting trouble and his advantage in the Drivers’ standings has been reduced by only eight points.

France was the scene of one of the great victories of his title-winning 2021 campaign and the race where Verstappen was joined on the podium for the first time by team-mate Sergio Perez, who desperately needs to get his season back on track after two DNFs in the last three rounds. 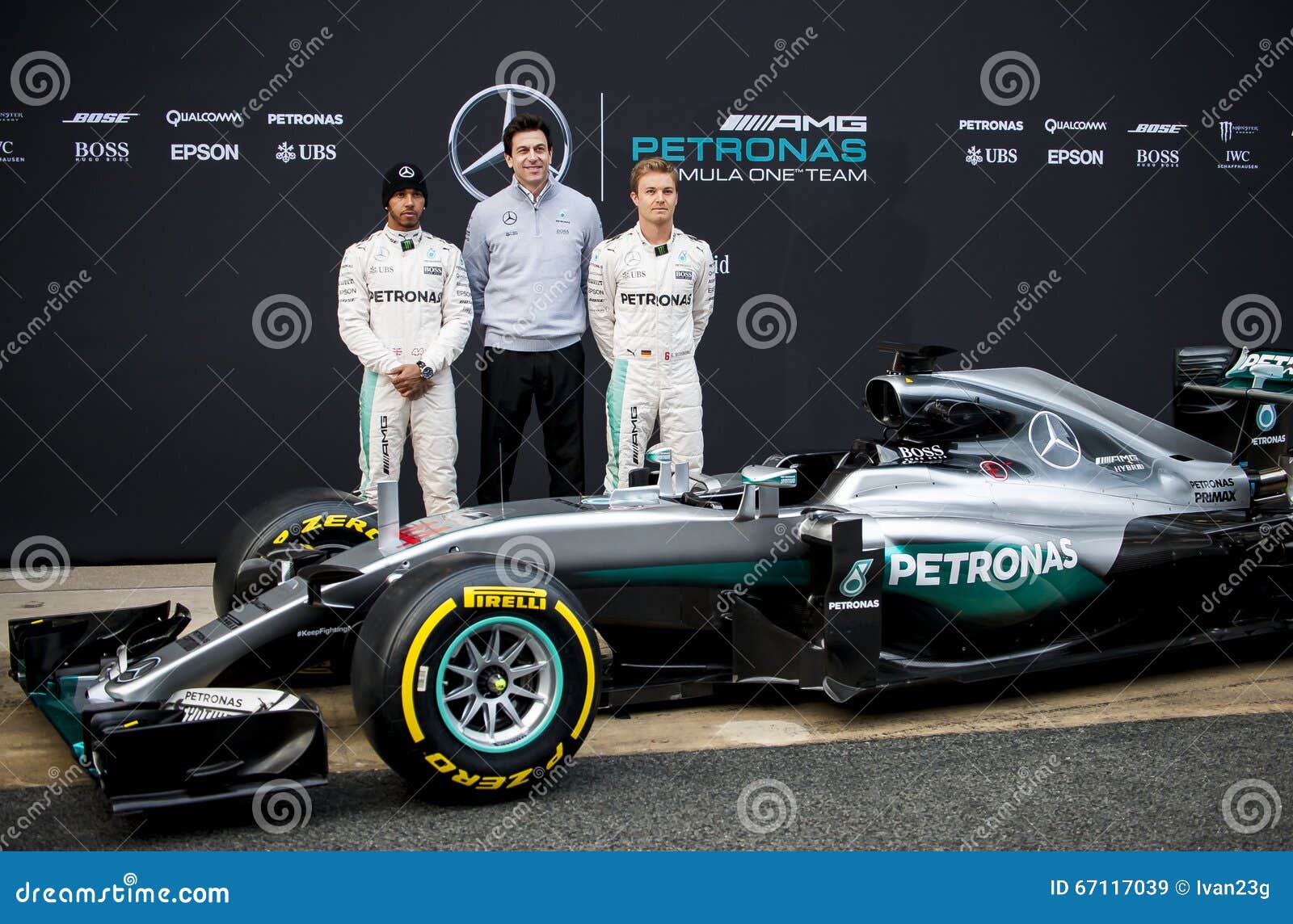 But might Austria yet prove to be a turning point in the title race between Verstappen and Charles Leclerc?

Ferrari’s harder acceleration out of the corners, said to be a function of both a smaller, more responsive turbo and shorter gearing, has been a theme of 2022, but after introducing a low-drag rear wing last month their top speed was comparable to Red Bull in Austria.

Following a series of missed opportunities in recent months, Leclerc’s return to the top step of the podium in Spielberg was very timely and another win or two before the summer break would apply pressure on Verstappen and revitalise the title battle.

Already feeling the pressure at the halfway stage of the season are McLaren who, having scored 82 fewer points after 11 rounds than at the same stage last year, find themselves level with Alpine in a tight fight for fourth in the Constructors’ Championship.

With Fernando Alonso and Esteban Ocon, who marked his 100th grand prix appearance with his best result of the season in Austria, both performing at a high level for Alpine, McLaren’s hopes of retaining P4 may hinge on Daniel Ricciardo’s ability to adequately support Lando Norris.

Ricciardo reiterated his intention to see out the remainder of his McLaren contract last week but, with only three points finishes all year and a growing number of drivers linked to his seat for 2023, he faces a race against time to find a breakthrough. 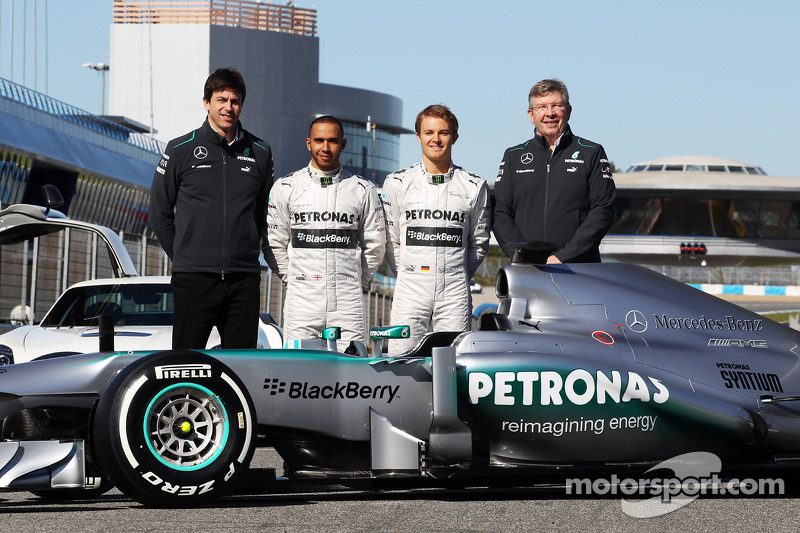 Alfa Romeo had dared to join the battle for fourth after a double-points finish for Valtteri Bottas and Guanyu Zhou in Canada, but consecutive non-scores at Silverstone and Styria have left them 30 points adrift of McLaren and Alpine.

Without a dry-weather Q3 appearance since Barcelona, Alfa have struggled to sustain their promising start to the season and may yet find themselves vulnerable to Haas, who have closed the gap to P6 to 17 points after successive top-10 finishes for Mick Schumacher and Kevin Magnussen.

Haas’s ability to keep raking in points with a car unchanged from the beginning of the year remains one of the great mysteries of 2022, but the French GP is set to be the last with the original-spec VF-22 with the team aiming to introduce a substantial upgrade package in Hungary.

Haas will be hoping that will help them pull clear of AlphaTauri, who will strike first with what technical director Jody Egginton has described as a “reasonably large” update of their own at Paul Ricard having finished no higher than 14th in the last three races. 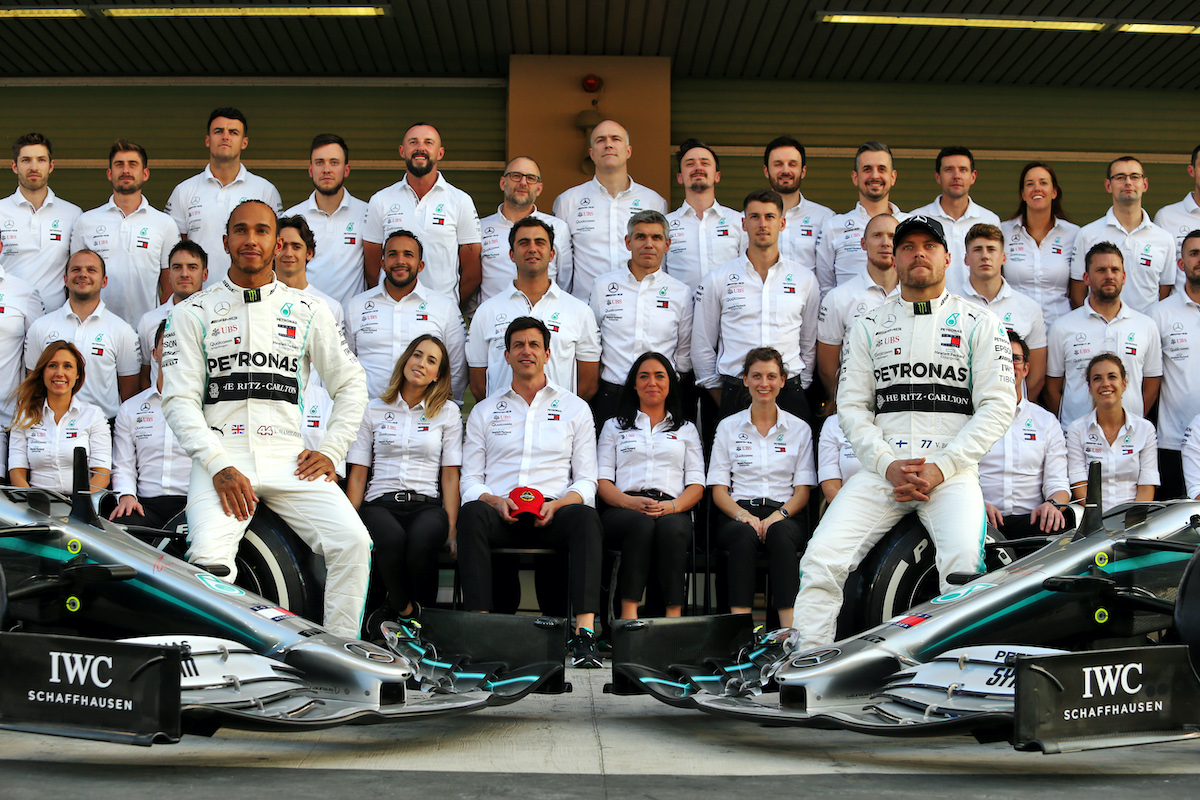 That will come as welcome news ahead of his home race to Pierre Gasly who, with only one points finish in the last eight rounds, has identified performance in high-speed corners as a weakness of the AT03.

Despite combatting their own issues AlphaTauri continue to defend P8 in the Championship from Aston Martin, whose progress with the AMR22 has stalled alarmingly since the so-called Green Red Bull broke cover in Barcelona with both cars eliminated from Q1 at the last three races.

Sebastian Vettel may have recovered from the back to finish ninth in Britain, but Aston’s timid performances on similar layouts in Spain and Silverstone suggest the four-time World Champion may struggle to maintain his record of scoring points on each visit to Paul Ricard.

Williams have copied Aston Martin by abandoning a unique car design in favour of following the Red Bull philosophy, with Alex Albon debuting the B-spec FW44 at Silverstone before qualifying as high as 11th – less than a tenth away from Q3 – in Austria.

Albon was unable to convert that into a third points finish of 2022 but with the process of optimising the heavily revised package set to continue this weekend – the team have confirmed Nicholas Latifi will run the new parts for the first time in France – Williams appear to be back in the game.

With the current contract for the French Grand Prix expiring at the end of the year this is likely to be F1’s last visit to Le Castellet for the foreseeable future and the circuit’s long-term prospects are set to depend on its willingness to become a rotation option with other European venues. 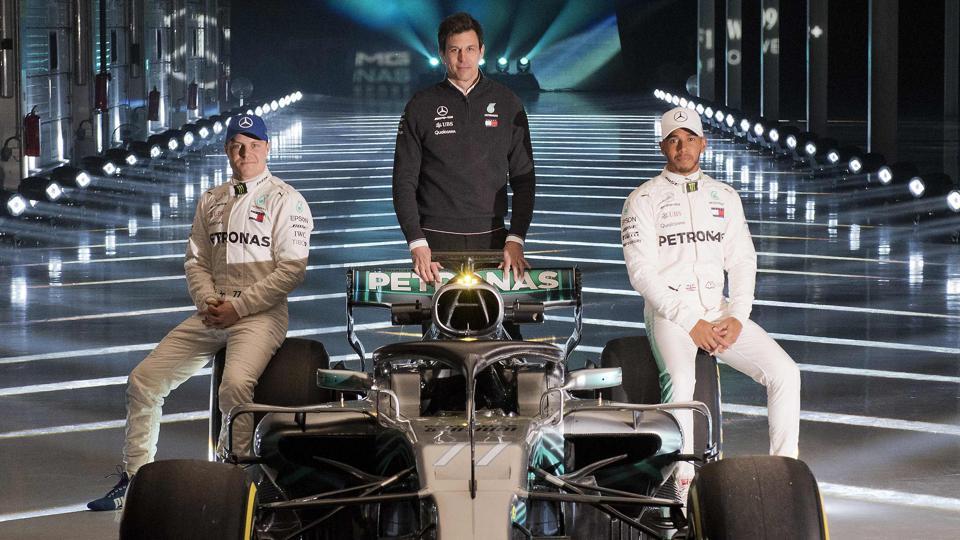 Unloved by drivers and spectators, a test track with ideas above its station, since its return in 2018 Paul Ricard has failed to deliver the spectacle one of the sport’s great heartlands deserves.

If this is the end, at least for now, let’s hope it goes out with a bang.