Samantha, the half-sister of Harry’s wife Meghan Markle, made this accusation in her interview with the Daily Star.

There she was quoted saying, “He should have hired more of his own security, they live a lavish lifestyle, they can afford security, it’s ridiculous.”

“Security for a weekend of something is not that expensive and I’m pretty sure they have security now. It would be so easy for him to pay for his own security.”

This claim comes shortly after Prince Harry’s team explained how private security would never be able to provide security similar to that of the UK state.

In the eyes of Samantha, it is “mind-boggling” that Harry would put security issues beyond his obligation to the late Prince Philip.

“Especially now for this memorial and after everything that transpired and Prince Philip seemed to have a rough time in his last days watching the Royal Family being attacked by Meghan and Harry.”

“Maybe Harry feels bad about that but it seems the least he could do would be to show up, pay respect and try to if he and Meghan are humanitarians, to show up humbly and pay respects and show some remorse at a minimum.” 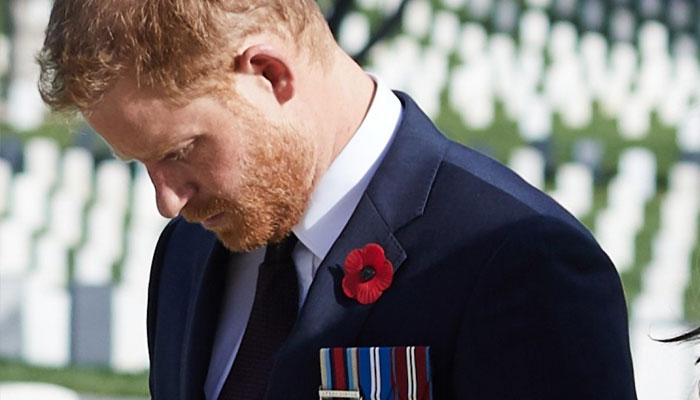 Before concluding she added, “To put something as petty as security ahead of the obvious ethical, humane military and royal respect, it doesn’t make sense, it’s sad.”