Meghan Markle ‘most intelligent’ royal and would be richest ‘in real world’
MEGHAN MARKLE has been crowned the most academically intelligent member of the Royal Family, according to a recent study.

The Duchess of Sussex would earn the highest salary “in the real world” based solely on the degree she obtained from university.

Research, carried out by Erudera, estimated the incomes of each family member based on the degrees they received during their education. 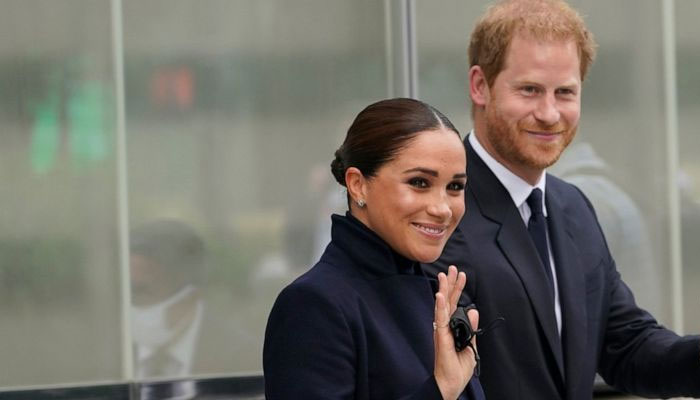 A study last year by international education provider Oxford Royale also found that Meghan is the “most intelligent royal” and uses “her platform to raise awareness over serious world issues reflects her intelligence”.

Long before Meghan’s acting career, she studied at Northwestern University in Evanston, Illinois, where she graduated in 2003 with a Bachelor’s degree in theatre and international relations.

Initially, it is believed the Duchess wanted to study English at Northwestern University but ended up double majoring in theatre and international relations at the prestigious Chicago institute.

During her studies, was a member of the Kappa Kappa Gamma sorority.

Meghan also completed an internship at the American embassy in Buenos Aires and studied for one term in Spain.

According to Erudera’s research, Meghan would likely take home an annual salary of £39,357.

The company found Prince Charles, who studied Archaeology and Anthropology at Cambridge University, would be the second richest – earning a salary of around £37,359.

Meanwhile, Prince William is said to be just behind his father with a salary of around £34,539.

He earned a degree in Geography from St Andrews University, where he met Kate.

The heir to the throne also took a gap year.

Kate, who also attended St Andrews, left with a master’s degree in history of art.

The study suggests she would be the sixth highest paid royal, with an annual salary of around £33,282.

At the bottom of the list would be Peter Phillips, the eldest child and only son of Princess Anne, whose estimated average income would be £30,418.

He studied Sports Science at the University of Exeter.

Prince Harry, who did not attend university, was not included in the study, which is made up of a top 10.

Unlike his older brother, Harry chose to skip university and instead went to Sandhurst, which is a royal military academy in England.

IN OTHER NEWS, Experts have claimed that Meghan Markle is multiplying her stardom with various avenues of fame.

The Duchess of Sussex, who is all set to accompany husband Prince Harry to United Nations coming week, is on a “path to unparalleled stardom.”

Speaking during the 2021 Channel 5 documentary royal author Dylan Howard said: “They’ve created a new standard, and that is one to exploit themselves for profit.

Meanwhile, the Sussexes have also signed multimillion-dollar deals with Netflix and Spotify in a bid to produce content. 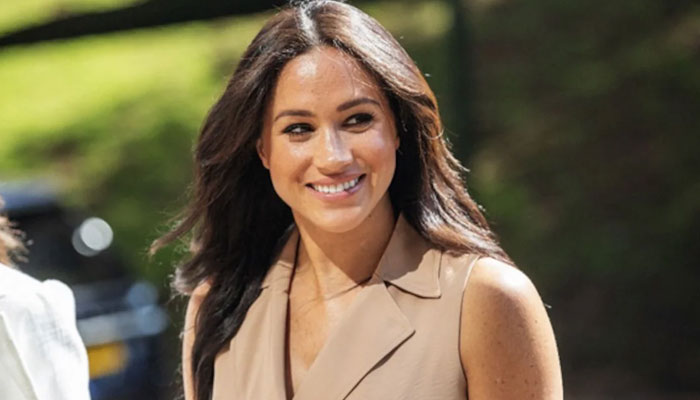 “Meghan is creating a new form of celebrity for herself by securing deals with media conglomerates in the tens and hundreds of millions of dollars.

“It sets her on a path to unparalleled stardom,” he concluded.

Meghan quit her position as senior royal alongside husband Prince Harry in 2020. The couple now lives with children Archie and Lilibet in California.