Lewis Hamilton claimed the FIA’s ban on race day jewelry is mainly directed at him as he insisted he is not ready to give up driving anytime soon.

The FIA has enforced its International Sporting Code more strictly so far this season, clamping down on the wearing of piercings and chains.

Hamilton was furious with the move, branding it ‘unnecessary’ and a ‘step backward’ after new F1 race director Niels Wittich looked to bring in the changes.

He has now revealed that he initially did not feel welcome in the sport as he had tattoos and piercings. 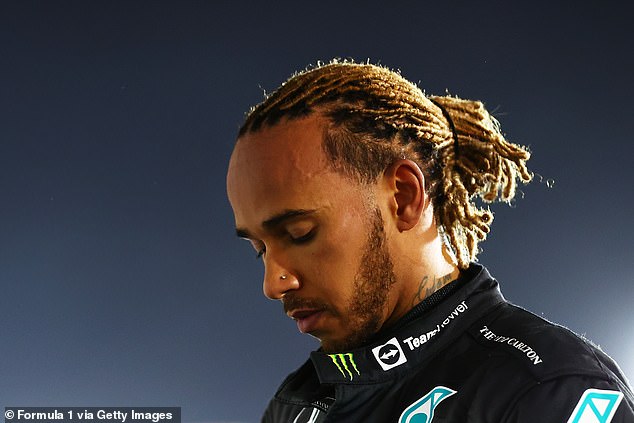 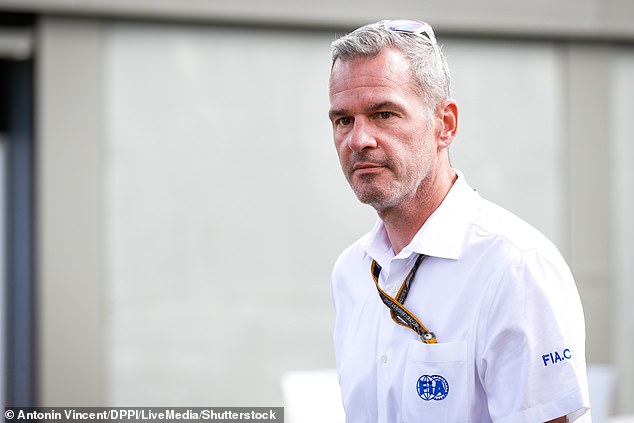 The piercings have been a sticking point this season as he became embroiled in a long-running battle with the FIA over the ban.

He did eventually remove his nose stud for the British Grand Prix after the grace period for jewelry ended but he claimed the FIA’s strong stance on the issue stemmed from a love of power.

‘People love to have power,’ he says. ‘And to enforce power.’

When asked if he felt the ban is particularly directed at him, Hamilton responded: ‘I mean, yeah. Because I’m the only one that has jewelry on, really.’ 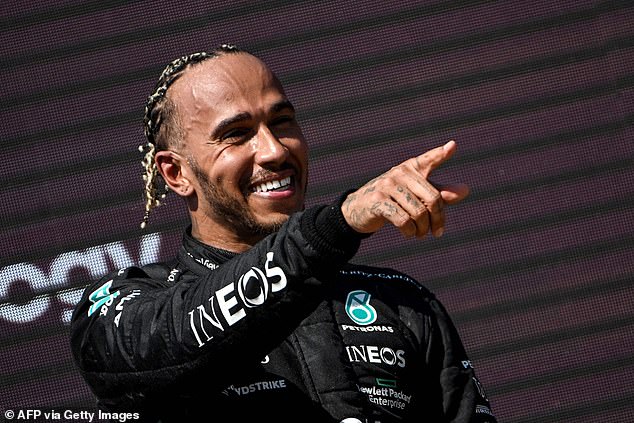 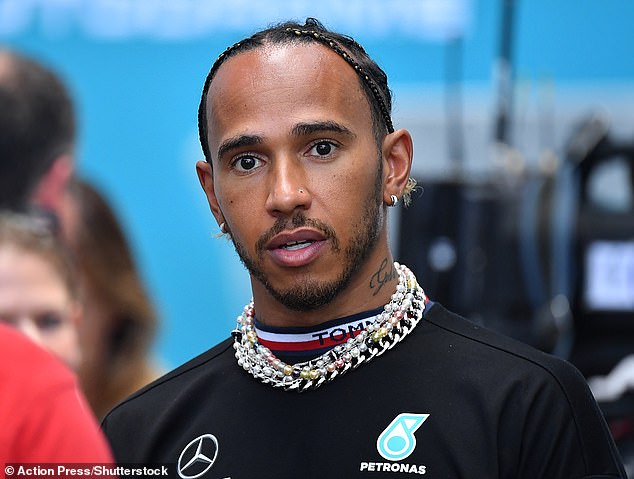 Hamilton attended a press conference before the Miami Grand Prix wearing as much jewelry as possible with rings on every finger and multiple chains around his neck.

He insisted that he couldn’t remove two of his piercings and sent social media bubbling as he joked that he ‘couldn’t really explain’ where one was.

The Brit has now revealed that the quip was only a joke to shock people into thinking he has a piercing on his genitals.

Hamilton has endured a tough season so far as his Mercedes has struggled with porpoising, causing the team to fall behind Red Bull and Ferrari in the championship.

He has one year left on his contract and many assume he could decide to retire at the end of the next season.

Hamilton admitted he has considered life after racing but insisted he is not ready to retire anytime soon.

‘I’ll be lying if I said that I hadn’t thought about extending,’ he said.

‘I’m still on the mission, I’m still loving driving, I’m still being challenged by it. So I don’t really feel like I have to give it up anytime soon.’