FORMULA ONE’s leading drivers have been told to expect a crash-heavy weekend at the Saudi Arabian Grand Prix.

Sky Sports F1 expert Martin Brundle expects “a bit of a crash-fest” at the Saudi Arabian Grand Prix this weekend following the hectic events of the inaugural race in Jeddah last December. Lewis Hamilton was the winner in the Mercedes in an incident-packed race that required two restarts.

In total there was one safety car, four virtual safety cars and two red flags during the race at the same circuit – the fastest street track in the world – last year. Five cars failed to finish as a result of crashes and collisions.

Three of those DNFs came from the first standing restart, which was required after Mick Schumacher had crashed out in the Haas. Red Bull’s Sergio Perez spun out after being tagged by the Ferrari of Charles Leclerc before Haas’ Nikita Mazepin found the back of George Russell’s Williams down the same straight.

Sebastian Vettel in the Aston Martin was another driver who had to retire due to damage after colliding with AlphaTauri’s Yuki Tsunoda and Brundle anticipates an abundance of drama on F1’s return to Jeddah. He told Sky Sports News: “It’s a really high-speed street track. I remember walking round it for the first time thinking ‘wow I can’t believe we’re going to be ducking around these walls this fast!’ 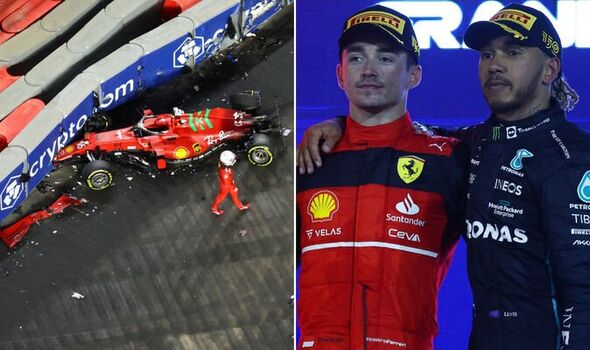 “They’ve moved some barriers back and created some better visibility for the drivers. But I think the challenges will still be there, carrying high speeds but right up against the wall, so expect more of the same.

“I think they’ve eased some sightlines a little bit but you’re still pushing all the limits and sliding the car and so often at a track we see drivers go off across the run-off area into a little bit of gravel and live for another day. There [in Jeddah] it’s going to be a wall. So it’ll be better but it’ll still be a bit of a crash-fest I expect.”

Perez last time labelled the track “quite scary” and “too dangerous without a real reason” while team-mate Max Verstappen similarly said “it can be potentially very dangerous”. He added: “It is a tricky one, fun to drive but the danger is there.” 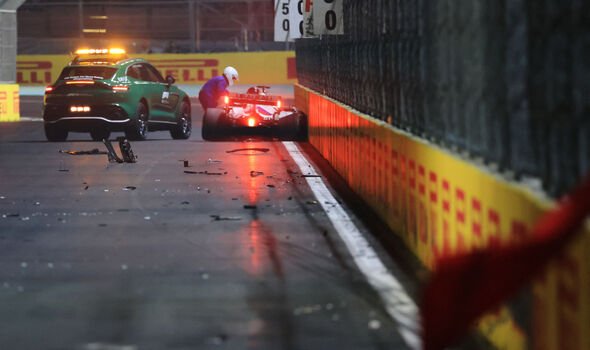 Former world champion Nico Rosberg went as far to say pre-race: “Honestly, this [circuit] is so crazy that I am happy not to be in the car for this race weekend. This looks high, high risk. This is dangerous, proper dangerous.” 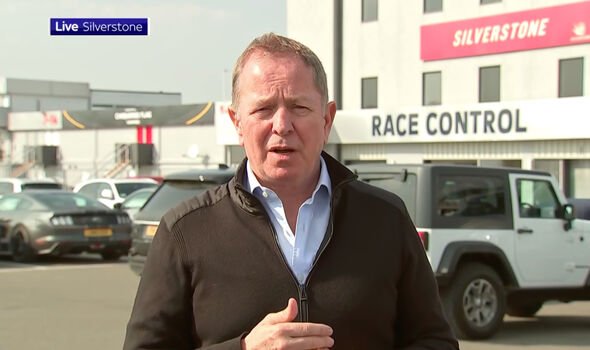 The Saudi Motorsport Company last month explained that barriers at Turns 2, 3, 14 and 21 have been “moved back between 1.5m and 2m” in order to “help improve driver sightlines from the cockpit”.

The barrier on the right-hand side of Turn 27 has similarly been moved to widen the track with moderations at Turns 4, 16, 22 and 24 with smoother barriers at the apex so that cars can brush the sides of the track without crashing out.

Leclerc – who crashed in FP2 for the Saudi Arabian Grand Prix last year – was the victor in the season-opening race in Bahrain but Verstappen will be eager to bounce back this weekend after reliability issues robbed him of a podium.