Ex-heavyweight champion, Anthony Joshua, has admitted he thought he was winning in his first fight against Oleksandr Usyk because his team didn’t give him information that pointed otherwise.

This led to AJ’s decision to cut ties with Rob McCracken and the rest of his training team after they failed to tell him he was losing to Usyk.

AJ was outmatched over 12 rounds last September at the Tottenham Hotspur stadium and immediately after the bout, his corner work was questioned.

Joshua, 32, surprisingly chose to try and outbox Usyk, 35, and never reverted to a Plan B as the fight went away from him. 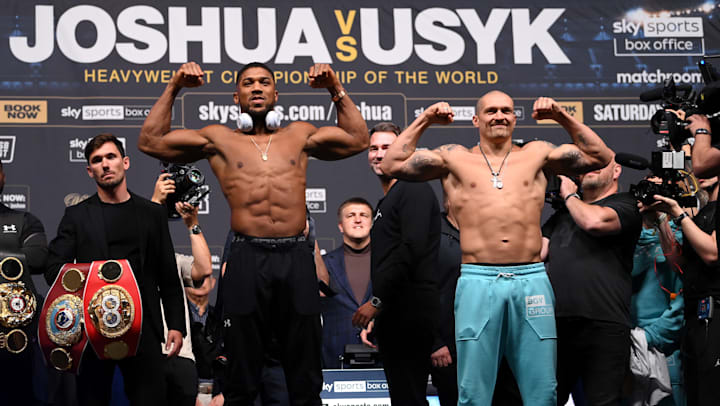 “There was a lot going on in the corner and that didn’t help. A corner is like a pit stop,” Joshua told Boxing Scene.“You’ve got probably 55 seconds in total to calm down, hydrate, and simple instructions. That’s the way you should do it. Too many voices at once is definitely not good for anybody. I was being told things like, ‘Double jab, right, left hook’ it wasn’t like, ‘Take the fight to this f***er, listen you’re losing the fight’.

“A trainer needs to tap into that psychological aspect now because if you can overcome your mind, you can give more. I swear I thought I was [winning]. I thought I was looking like Muhammad Ali in there. I can show you sparring footage where I’m on the ropes leaning back. They tell you to train adversity, right.

“So put your hands down and let a motherf***er throw punches at you and you just sit, sit, sit. That’s how you gain confidence. So, in the fight in the 12th, I’m doing this stuff. 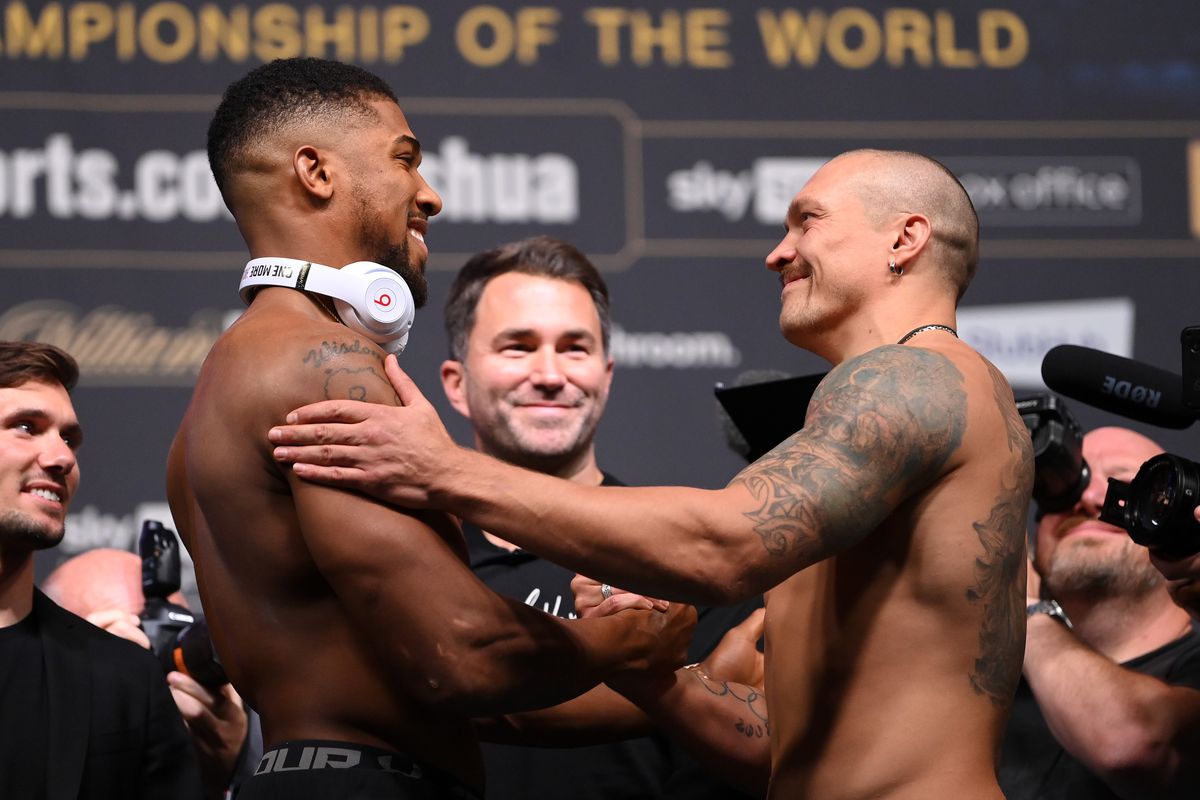 “Throughout the fight, I thought I was winning but at that stage, I kind of knew it was close. I thought at that stage I was well in the fight because it didn’t seem like there was any real communication as to where I’m at like, ‘you’re losing this fight… you’re down by two rounds’. I didn’t get that.

“I’m not blaming anyone by saying that but I didn’t get any impression that I was losing the fight. I thought we were well in it. That’s why when they announced the name I was kind of like ‘huh?’