Guest of Patrick McEnroe in the latest edition of his podcast, Jonathan Reiner, who works as a cardiologist at George Washington University Hospital, analyzed the Novak Djokovic’s US issue. Reiner explained: “I think Novak Djokovic should be able to play the US Open.

At the same time, I think he behaved badly at the worst time of the pandemic. He was supposed to be an example to others, but he wasn’t. He acted selfishly and led many people to break the rules. Athletes are very influential and should represent the best of society.

Novak has done acts of pure selfishness, especially last winter.” In an interview with the Daily Caller, Louie Gohmert, a representative of the State of Texas, sided with Djokovic: “Nole has already overcome war and famine during her life, managing to become one of the most great tennis players of all time It would be a shame if he couldn’t play the US Open due to the obtuseness of the Biden administration.”

What will happen in New York?

The official announcement of Novak Djokovic’s absence from the Masters 1000 in Montreal has arrived, which will be staged next week.

Not being vaccinated against the Coronavirus, the Serbian phenomenon had to give up in the face of the evidence, given that the Canadian government has given no signs of openness. The former world number 1 is hoping that something will change in time for the US Open, which kicks off on Monday 29 August in New York.

2022 has given Nole joys and sorrows so far, also due to her choice not to undergo the double dose. The ‘Djoker’ was unable to defend the title at the Australian Open at the beginning of the year, as well as suffering serious reputational damage. 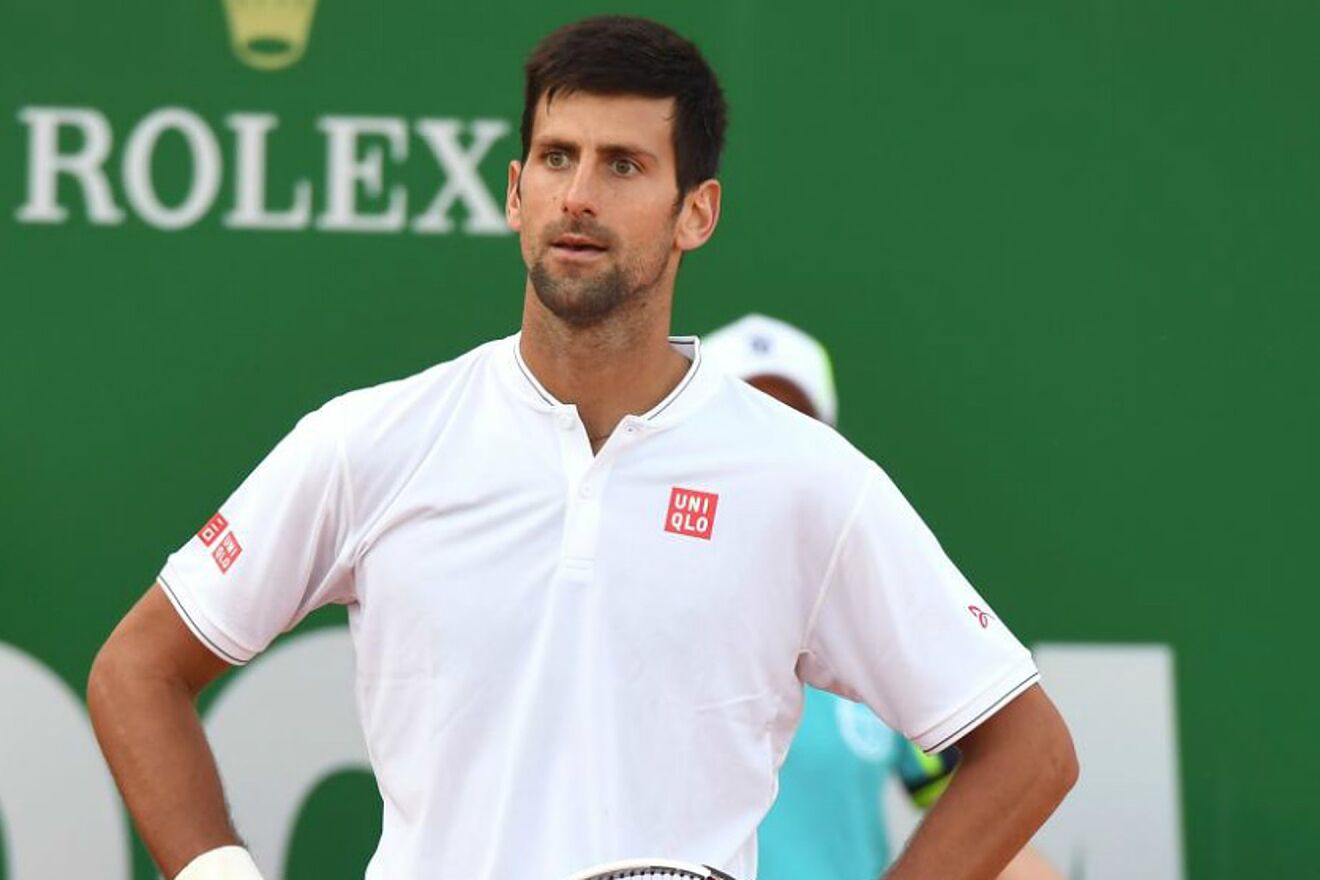 For the same reason, the 35-year-old from Belgrade had to give up the Masters 1000 in Indian Wells and Miami in the spring. Goran’s protege Ivanisevic has revived his season by winning Wimbledon for the seventh time in his career, but is seriously in danger of not being able to participate in the last major of 2022.