Jeremy Clarkson has recalled the night he punched Piers Morgan admitting it was in defence of his wife’s honour.

The 61-year-old former Top Gear presenter was commenting on Will Smith’s physical attack on Chris Rock at the 2022 Oscars ceremony for making a joke about his wife Jada Pinkett Smith’s alopecia.

Clarkson wrote in his Sunday Times column: “At the 2004 British Press Awards I ran into Piers Morgan, who said something unkind about my wife.

“So, even though I was calm and sober, having just come from a recording of Call My Bluff, I hit him.

And immediately a gang of portly hacks gathered round, chanting, ‘Finish it’, while the motoring editor of The Sun held everyone back by warning them that he was from Newcastle.” 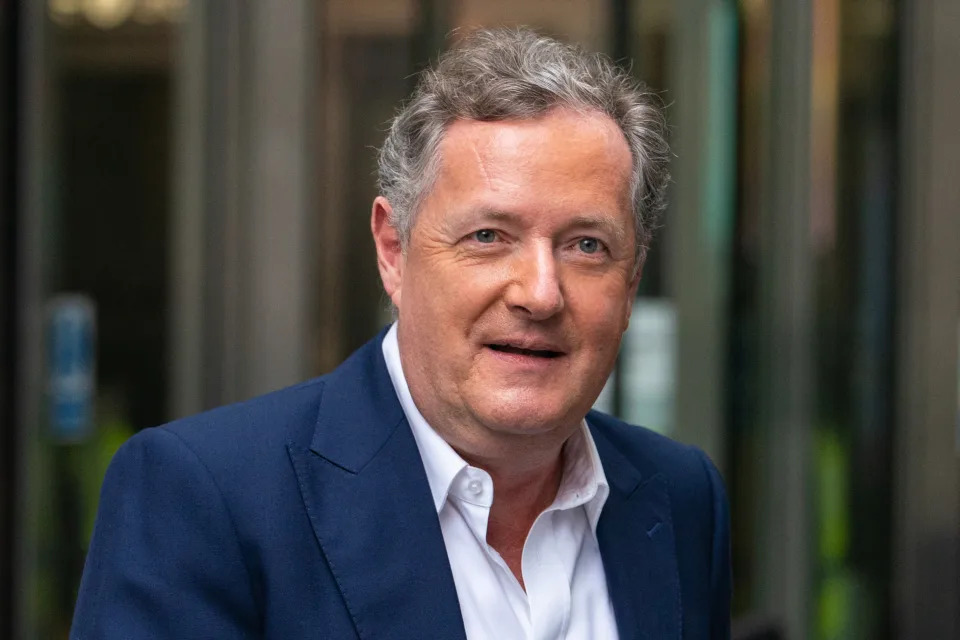 Morgan still bears a scar on his forehead from the fight and Clarkson broke his finger.

Clarkson was married to Frances Cain at the time, with whom he has three children. They divorced in 2014.

The Who Wants To Be A Millionaire host added: “I despise awards ceremonies.”

Mulling over Smith’s attack on Rock he said: “When you boil the incident down to its nub, a man abused another man’s wife and got a slap. You’d see much the same sort of thing in any pub and any club in any town on any night in the entire world. However, awards ceremonies seem to make it much more likely. Trust me. I know.”

Clarkson continued that he was relieved that his Amazon Prime show Clarkson’s Farm has not been nominated for a TV Bafta so he does not have to attend the ceremony this year.

Former Good Morning Britain presenter Morgan, 57, and Clarkson had a very public feud which began when the Grand Tour presenter tipped a glass of water on Morgan’s lap during a Concorde flight in 2003 during a row over photos the then tabloid editor had published. 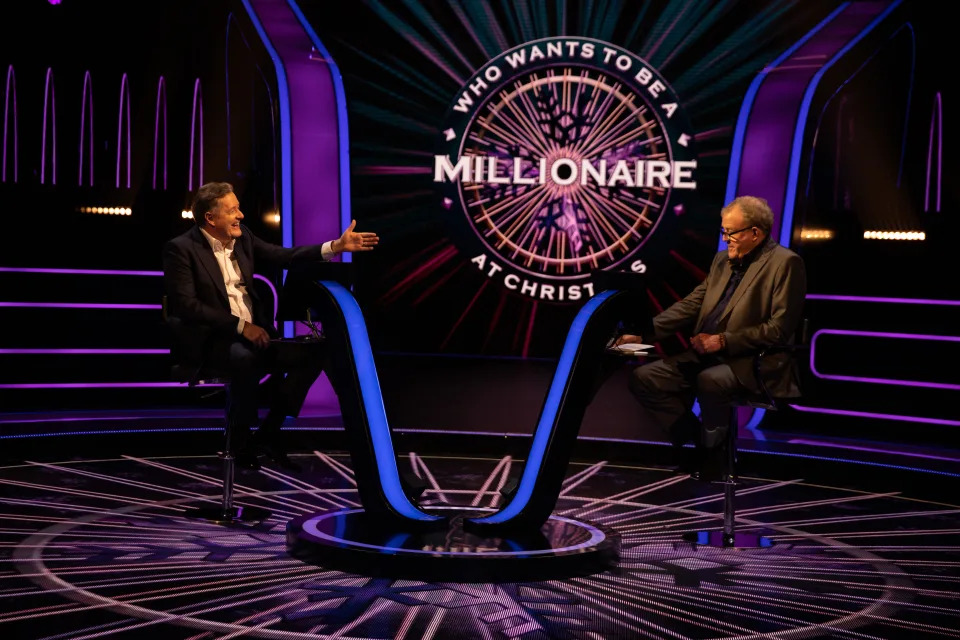 A year later they had the physical fight at the Press Awards and went on to clash verbally on Twitter over the years.

But they have appeared to bury the hatchet after Morgan appeared on a charity edition of Who Wants To Be A Millionaire in December 2020 and laughed about their battle scars.

The TV Bafta Awards ceremony takes play on 8 May and will be broadcast on BBC One from 7pm.