Frustrated with his finish in Saudi Arabia

Lewis Hamilton had a horrible weekend in Jeddah one week after his unexpected podium finish in Formula 1’s season opener, the Bahrain Grand Prix, where both Red Bull cars were struck down by fuel pump issues.

His Mercedes is clearly behind Ferrari and Red Bull and even competes with other teams that were once light-years away from the constructor that has dominated over the last years.

It’s a situation to which Hamilton is not used and although there are 23 races to go, it doesn’t look as though Mercedes can bounce back.

After blaming his car for being “undriveable” following his Q1 exit, Hamilton stressed that he “just want to go home” after finishing 10th in Saudi Arabia.

Post-race message
Hamilton was clearly disappointed after crossing the finish line in Jeddah when his race engineer Pete Bonnington informed him of his position.

“Is there even a point for that position?” wondered the Englishman in the radio conversation. 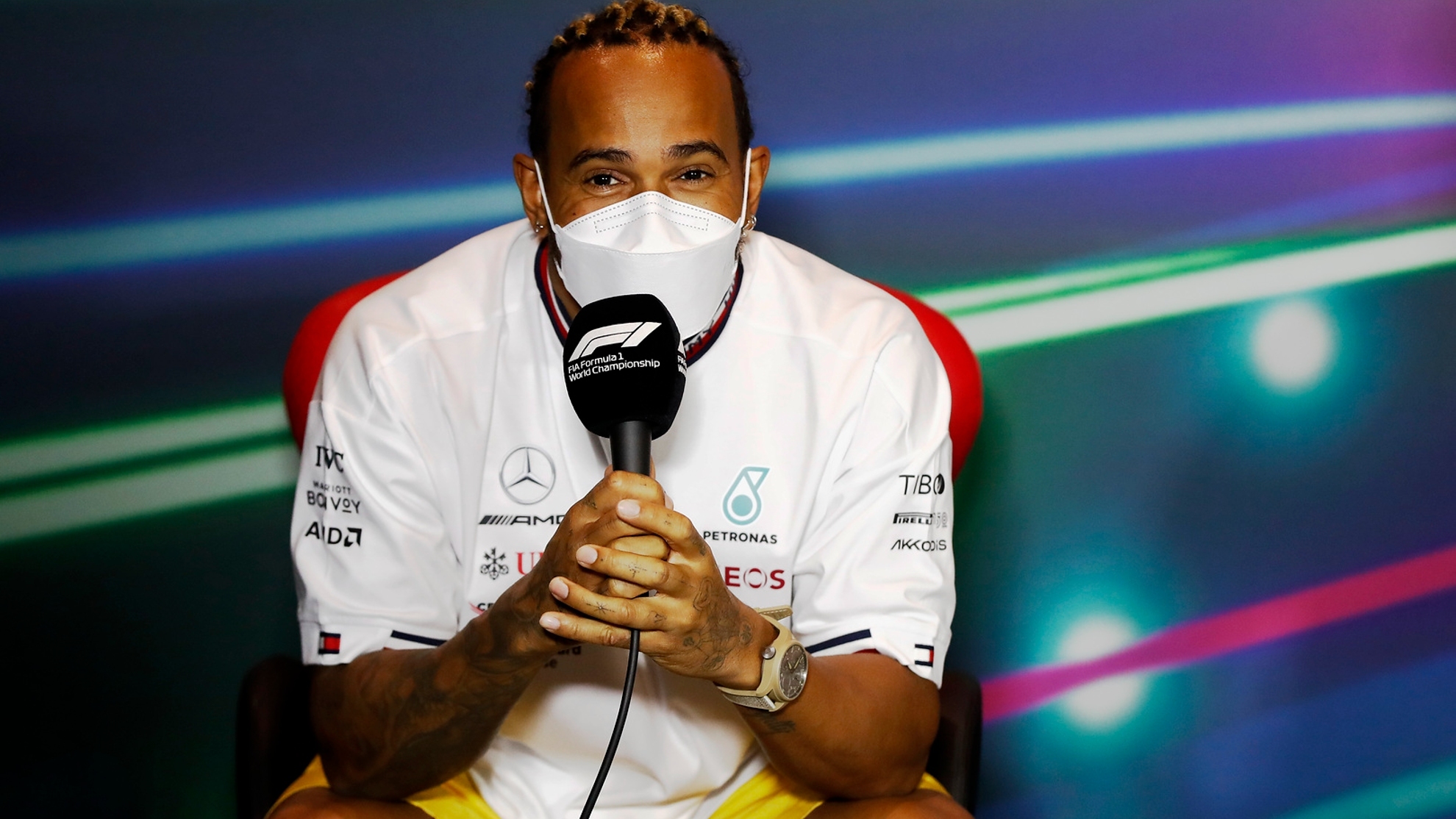 Another setback for Mercedes, Lewis Hamilton only 10th in JeddahAP

The Mercedes driver expressed his frustration about not being able to compete in the last stretch of the race.

“I don’t particularly feel like not much has changed really since the last race,” he declared.

“It’s only been a few days. What I know is that today I couldn’t keep up with the Haas at the end, the power they have, they came flying, slingshotted past me, when I overtook Magnussen earlier on in the race.

“So we’ve got a lot of work to do for sure, but I know I’ve got a great team and we’ll just keep our heads down and try to improve.”

The engine and rear wing of the W13
Be that as it may, the W13 is struggling to deliver and that was clearly seen in Jeddah. On the face of it, the speed deficit is mainly due to the rear wing on Hamilton’s car, but the engine also appears to be underpowered.

“The deficit is at most one or two tenths,” a Mercedes engineer told ‘Auto Motor und Sport’.

“The low top speeds are mainly due to the greater air resistance.”

It should be noted that the 16 points he registered from the first two races is the lowest tally for Hamilton since the current scoring system was introduced, with third and 10th being his worst pair of finishes at the start of a season since 2009.

Meanwhile, reigning F1 world champion Max Verstappen has demonstrated that he is the favourite to win the title again this year, achieving in Saudi Arabia his 21st F1 victory.