John Krasinski, Emily Blunt, Zac Efron and Vin Diesel are the Fantastic Four in this epic new video, and Marvel fans are stunned.

Marvel Studios have ensured that the excitement for Fantastic Four remains at an all-time high.

The third attempt to launch the titular foursome of heroes, the all-important factor that sets this one apart is its setting in the Marvel Cinematic Universe – a franchise that almost always gets it right when adapting its characters. 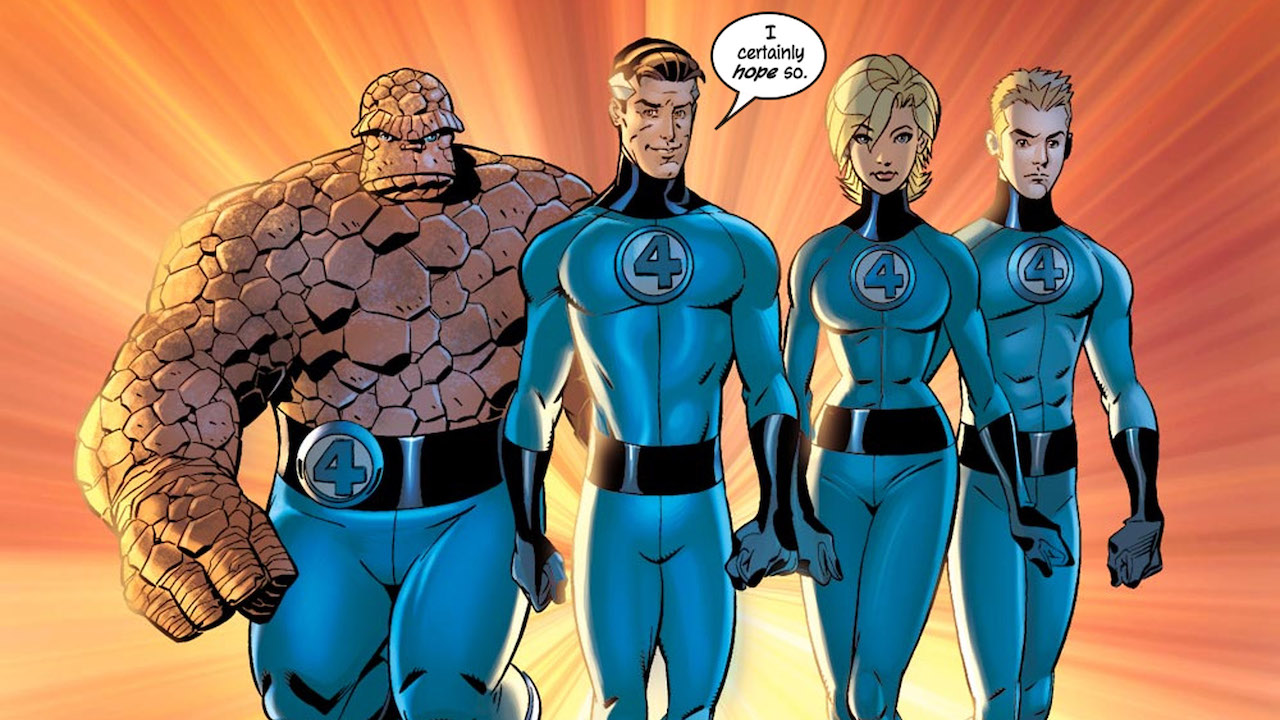 With Kevin Feige appearing at San Diego Comic-Con and confirming that Fantastic Four will now open Phase Six of the MCU, anticipation continues to grow in terms of who could play the characters. And that undoubtedly sets the stage for more and more fan-castings.

Speaking of which, let’s take a moment to spotlight this epic fan-made concept trailer for Fantastic Four, offering some amazing potential casting choices for the upcoming MCU film.

What John Krasinski, Emily Blunt, Zac Efron and Vin Diesel might look like as the Fantastic Four

This awesome fan-made concept trailer from Stryder HD imagines what a Fantastic Four movie in the Marvel Cinematic Universe could be about, showcasing how Reed Richards, Sue Storm, Johnny Storm and Ben Grimm all become their heroic alter-egos

As for who Stryder HD imagines in those roles, well he has picked some fan-favorite choices, with John Krasinski, Emily Blunt, Zac Efron and Vin Diesel playing the quartet of heroes. Using footage of each actor from their previous films and mashing it up with footage from previous Fantastic Four movies, it imagines the origins of Mr. Fantastic, the Invisible Woman, the Human Torch and The Thing.

Fans were amazed by the concept trailer, with many commending the fan-casting and others praising the convincing video that Stryder HD put together. 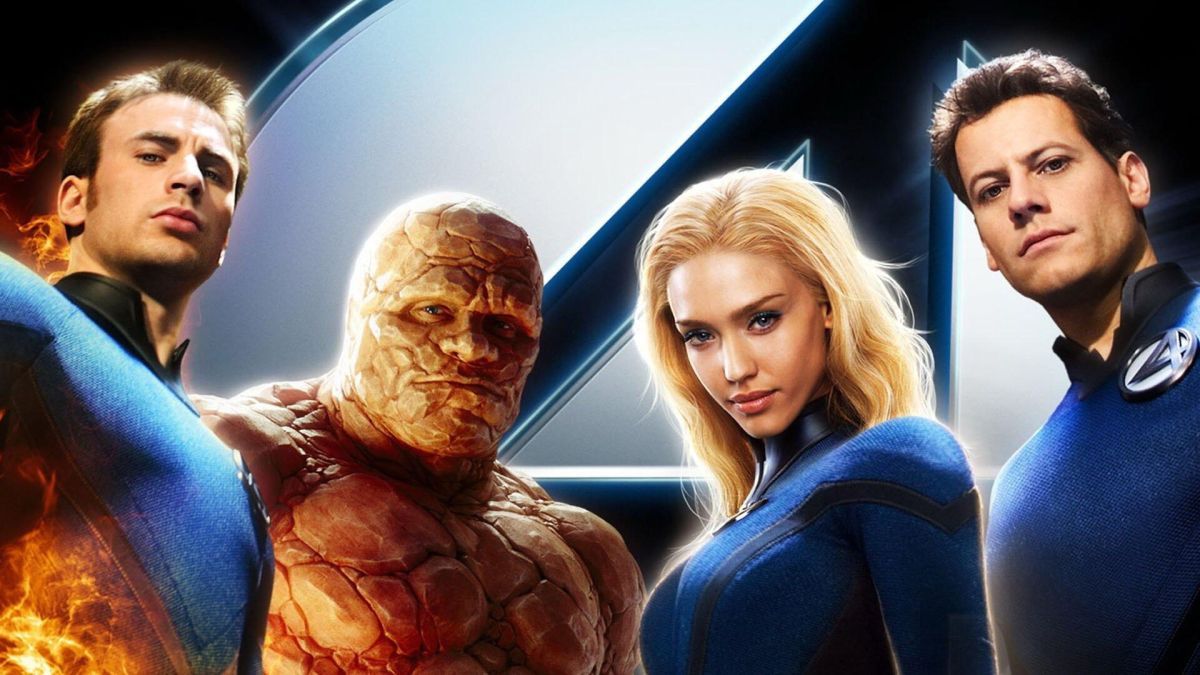 Are these actors playing the Fantastic Four in the movie?

Marvel Studios have yet to cast any roles in Fantastic Four and it might be some time before any announcements are made given that the film has moved from the end of Phase Four to the start of Phase Six. Thus, it’s unclear if any of these particular actors will ultimately play the roles.

That said, John Krasinski has played Reed Richards in the MCU already, making a cameo appearance in Doctor Strange in the Multiverse of Madness as Earth-838’s iteration of the character. Whether or not he reprises the role in the upcoming Fantastic Four film remains to be seen, but it goes without saying that he is still a fan-favorite.

Emily Blunt also remains a fan-favorite choice for Sue Storm, with fans hoping that the long-standing rumors are true and that she and real-life husband Krasinski will play the heroic duo in the MCU.

Vin Diesel already offers his talents to the MCU as the voice of Groot, while Zac Efron has said that he would jump at the chance to join Marvel Studios’ shared universe of superheroes. Could Johnny Storm be the role to make the latter happen?