Mercedes: What’s gone wrong for Lewis Hamilton and F1 champions and is there a ‘quick fix’ for 2022?
Sky F1’s Anthony Davidson offers his insight on Mercedes, who are on the back foot heading into the Australian GP with ‘porpoising’ issues and a huge lack of pace compared to Ferrari and Red Bull; watch all the action from Melbourne on Sky Sports F1 this weekend.

During an unprecedented eight-year streak of Formula 1 titles, Mercedes crushed their competition and were scarcely not in contention for a victory in any of the 160 races from 2014 through to the end of the 2021.

While a new era of F1 for 2022 brought much-changed cars and rules, it was that dominance which made them the clear favourites for this year.

But the two thrilling races to start the new season have had a notable, almost unthinkable, silver absentee from the front, while Mercedes and Lewis Hamilton have already endured a humiliating Q1 exit in qualifying and already admit they are “a long way off” rivals Ferrari and Red Bull. 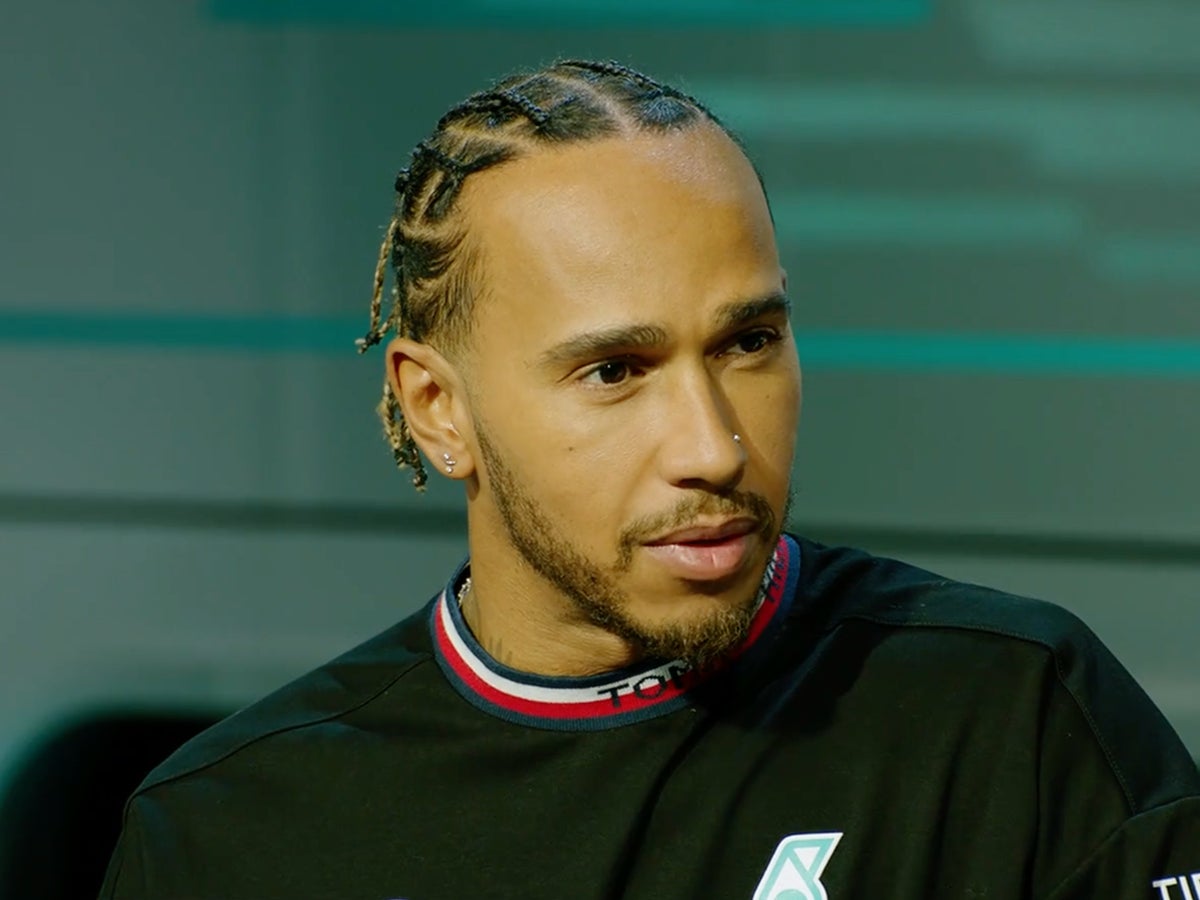 Mercedes are well and truly on the back foot heading into the Australian GP, and Sky Sports F1’s Anthony Davidson has given his insight on their issues so far, drivers’ concerns, and whether there is a quick fix…

Mercedes’ start to the 2022 season vs others

When did issues start for Mercedes?
For Mercedes, the troubles were already evident before 2022’s first race.

After a steady first test in Barcelona, Mercedes turned heads ahead of the second test in Bahrain with a spectacularly sleek new design for their W13 car, which many – even most in the paddock – expected would see a team who have so much history in acing new regulations find instant speed.

But as Anthony, who is a simulator driver for the world champions, notes: “I could see on track already in Bahrain that it didn’t quite look like the car that I knew in the simulator.

“That was already ringing a few alarm bells with me.” 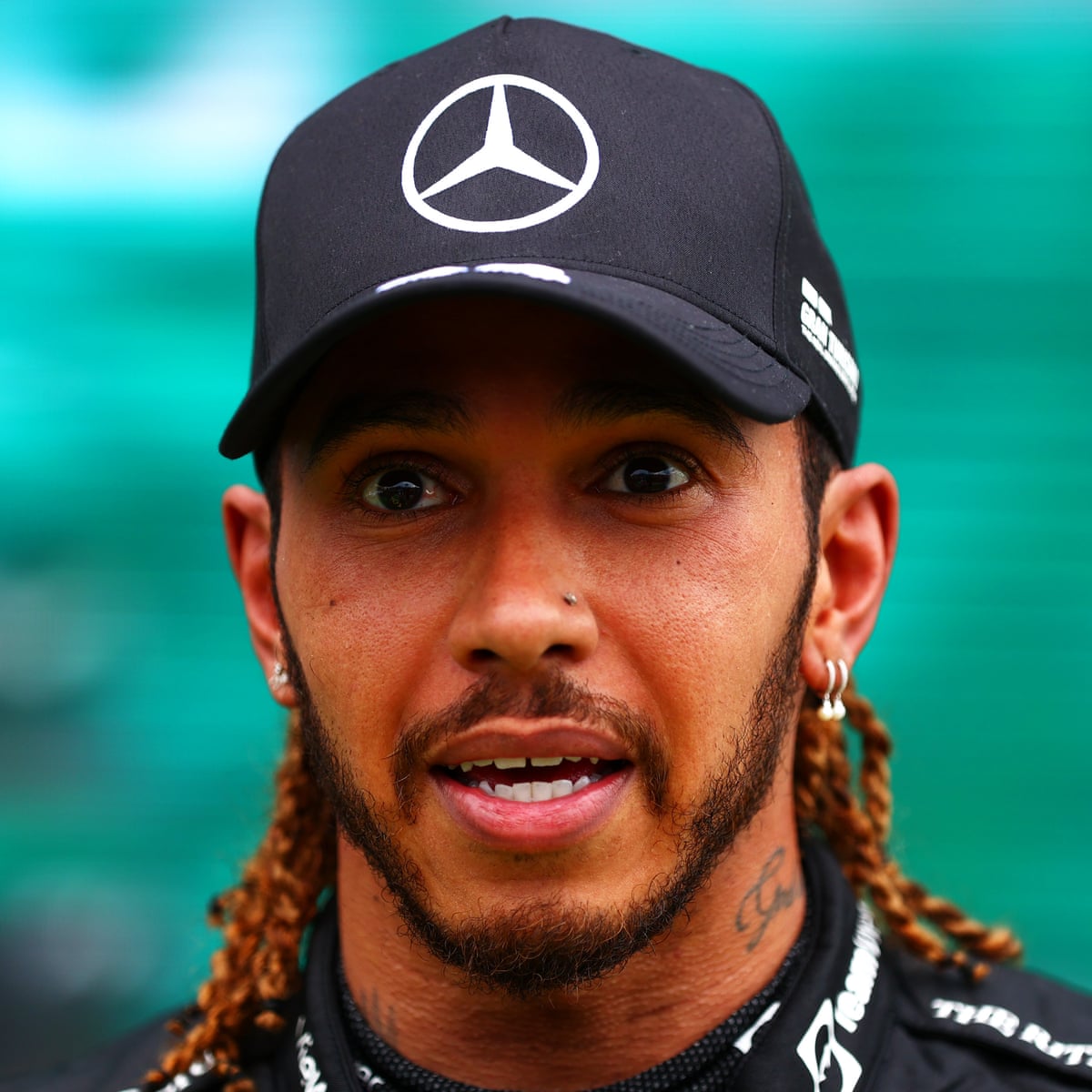 Porpoising: The ‘fascinating problem’ holding team back
Mercedes have had more issues than most with the ‘porpoising’ phenomenon seen this year when the car violently bounces on its suspension at high speed. Not shown in the simulator, this caught Mercedes completely off guard, and they believe it is the source of 99 per cent of their problems.

While all teams have experienced this in some regard to start the new year, Red Bull and to a lesser extent Ferrari have got on top of it and Mercedes were often a second a lap off those cars at the last race in Saudi Arabia.

Aim for more top speed? The W13 bounces away. Run the car lower and get more performance? This increases the issue. Mercedes therefore are having to run the car higher to mitigate the porpoising, sacrificing speed.

“I think the main point of it is they just can’t run the car’s ride height the way they want to,” says Ant. 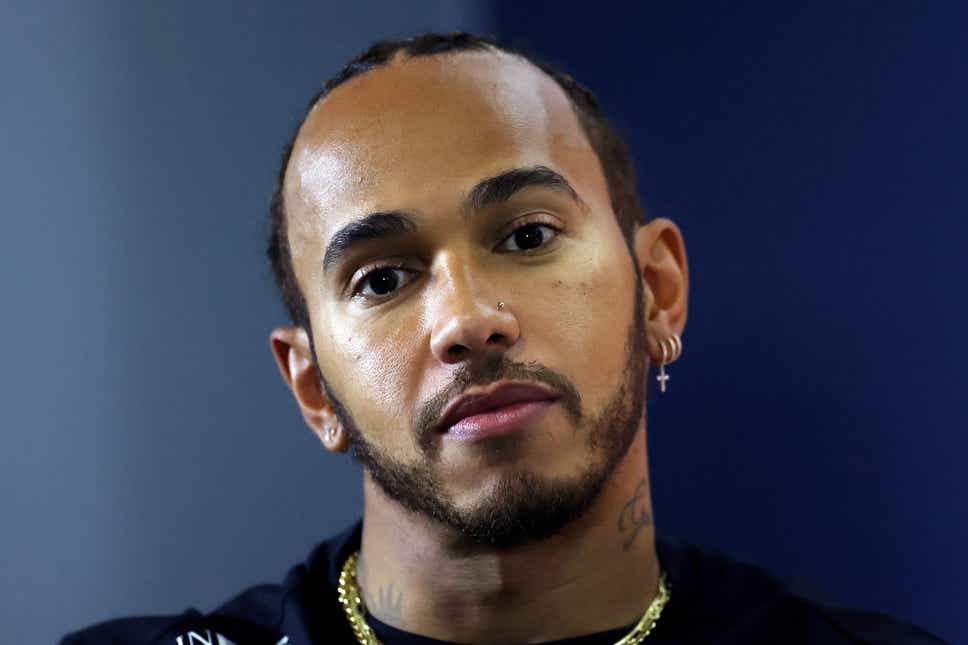 “I see lots of other teams, the Red Bull for example, it can scrape along the ground sparks flying off it from underneath. They cannot get that car physically any lower to the ground.

“You don’t really see that on the Mercedes, or the Ferrari for that matter, and you see a lot more bouncing going on.

“I think Mercedes ideally wants to run where the Red Bull is, but every time they try and go there, the porpoising and the bouncing gets unbelievably detrimental to the comfort in the car and also the speed.

“And it’s not just happening in a straight line, it’s happening within the high-speed corners as well. Then the car becomes a bit of a bucking bronco and you can’t hang onto the thing.”

“They know it can be much quicker, but they can’t run it where they want to. It’s a fascinating problem.”

What’s happened to Hamilton?
The biggest shock of the season so far has to be Hamilton falling at the first hurdle in qualifying in Jeddah, where he could only manage 16th as he exited Q1 for the first time on pure pace alone in well over a decade.

Hamilton was well beaten by new team-mate Russell and cut a downbeat figure after Sunday’s race where he scored only a single point. While he managed a podium in Bahrain – handed to him by a double Red Bull DNF – an historic eighth title quest is already stuttering. 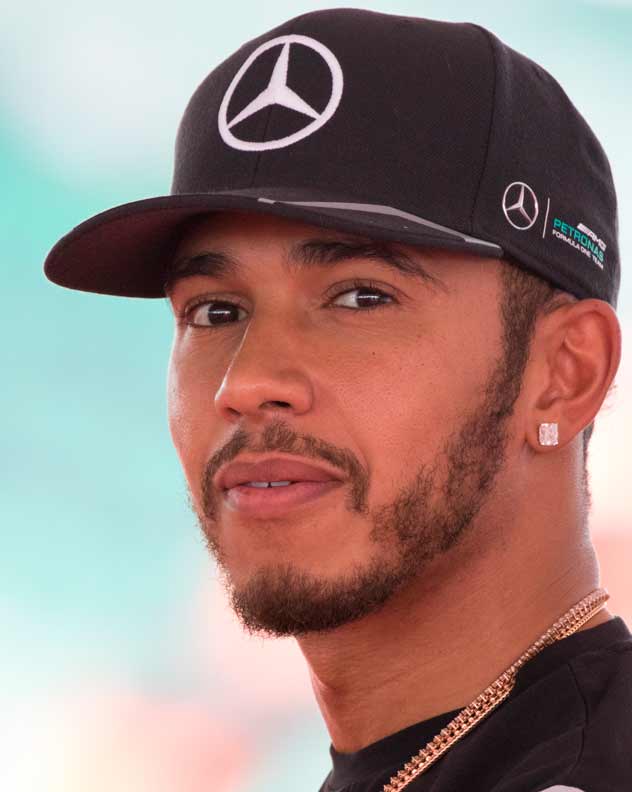 “Underestimate him at your peril,” insisted Davidson.

“He won’t give up, he’ll carry on pushing the limits and I think he went quite extreme with the car in qualifying in Saudi Arabia, trying to get what he wanted from it. In the race, he found his rhythm.

“I do expect Lewis to figure out what this car needs in terms of driving style.

“He just needs to find his rhythm. I feel like as time goes on, he and the team will work hard on it and turn this thing around.”

Can Mercedes recover and when will they find fix?
Mercedes are planning “phased upgrades” over the next few rounds, and they are set to bring their first update to this weekend’s returning Australian GP in Melbourne which should at least given them some performance.

But this may not be a “quick fix”.

“The car isn’t as good as the Red Bull and the Ferrari, it’s in no-mans land,” says Davidson. “It hovers in the grey area where you can’t challenge the front but you’re certainly faster than the midfield behind you.

“I do expect them to make gains… but it will take time, it’s not a quick fix.

“And we shouldn’t expect a quick fix, from Bahrain to Jeddah. There was hardly any time in between and it was basically exactly the same car that they took there.”

Mercedes themselves say they are trying to maximise points until they are back in contention for race wins and pole positions.

Given their expertise and history of working things out – take last year when they overhauled Red Bull – there won’t be major panic just yet. But the worry will be, once they do unlock the car’s potential, just how far ahead will Ferrari and Red Bull be? And will they be able to catch up?